Bank Holiday Alert: Banks to be Closed For 4 Days Straight From March 13 to 16 | List of Upcoming Holidays

Get all your bank related work done as soon as possible. Bank to be closed for 10 days in March. Check holiday dates here. 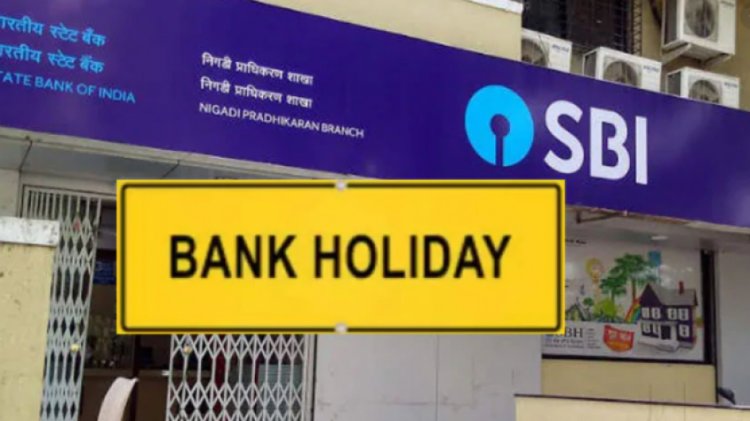 Bank Holiday in March: In case you have to encash a cheque, open an account, or need to visit the bank for any other purpose, customers must note that from March 13 to March 16, all banks in India will be closed for four days straight. While March 13 and 14 are the second Saturday and Sunday, bank unions have called a nationwide strike on March 15 and 16. Again, from March 27 to March 30, banks will be closed across India on the occasion of the fourth Saturday, Sunday, Holi, and Bhai Dooj.

Public sector banks (PSBs) in India under the umbrella body of Union Forum of Bank Unions (UFBU) of nine unions have called for a two-day strike on March 15 and March 16 as a mark of protest against the proposed privatisation of two major state-owned lenders by the central government as well as its decision to allow all private-sector lenders in the government-related business.

As a result, public sector lender Canara Bank had said that banking services across the country may get affected due to the proposed strike.

“We have been informed by the Indian Banks’ Association (IBA) that the United Forum of Bank Unions (UFBU) has given a call for strike in the banking industry on March 15 and March 16, for issues relating to industry level and not for any bank-level issues,” Canara Bank said in a regulatory filing.