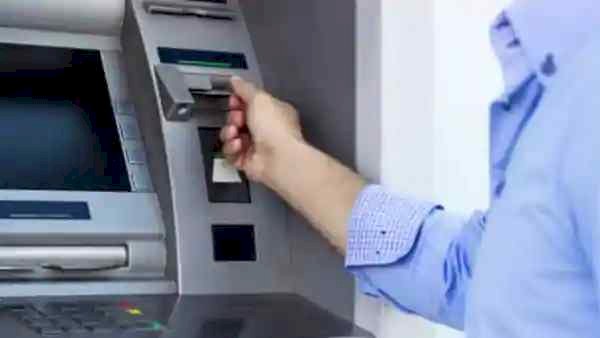 Many banking rules, including ATM cash withdrawal and minimum account balance, are likely to change from next month. During the coronavirus-induced lockdown, several relaxations were given to the people in banking related transactions for three months. Finance Ministry had withdrawn all transaction charges to withdraw cash from ATMs till 30 June.

As per the information available on the official website of the State Bank of India (SBI) sbi.co.in, in metro cities, SBI allows 8 free transactions to its regular savings account holders to transact in a month. Beyond this, customers are charged on each transaction.

Serological survey to begin in Delhi today: All you need to know 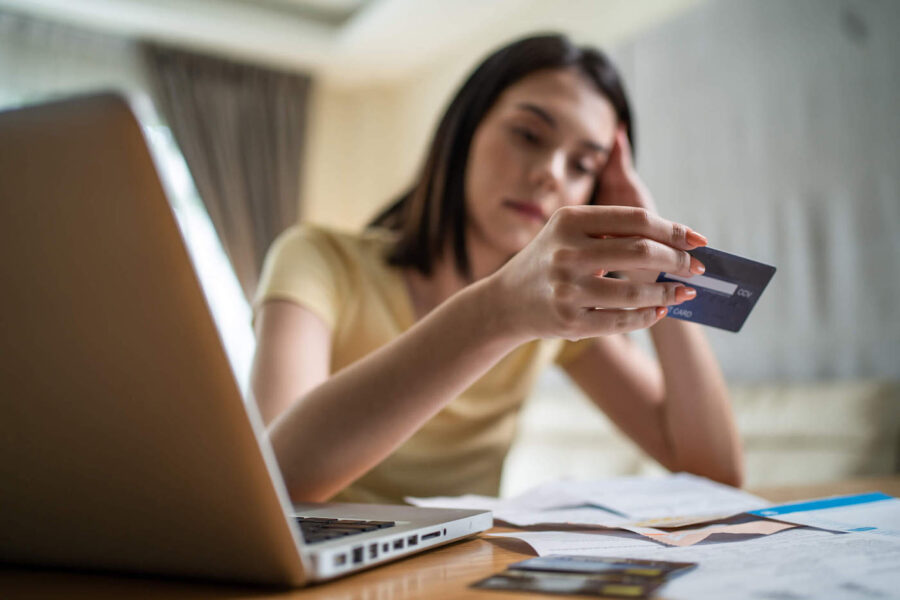