New ATM rules: As per the fresh guidelines from the RBI, the customers will be eligible for five free transactions every month from their home bank ATMs. 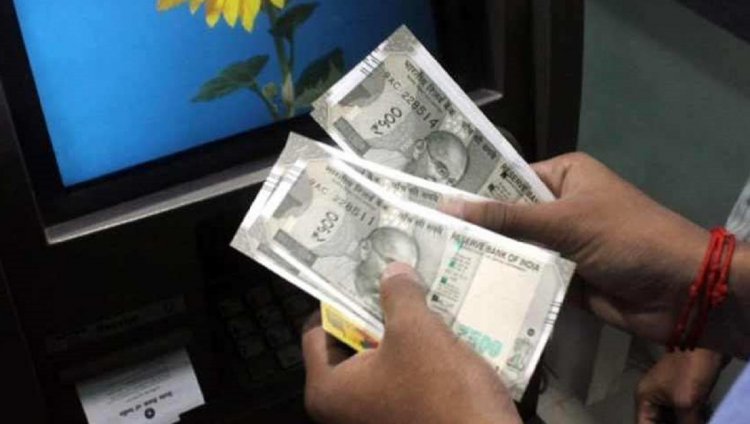 New Delhi: As per the fresh order from the RBI, the interchange fee that banks can charge on Automated Teller Machines (ATM) will see an increase of Rs 2 from August 1. It must be noted that, the RBI had in June increased the interchange fee from Rs 15 to Rs 17, while for non-financial transactions the fee was raised from Rs 5 to Rs 6. This fee is being charged by the banks to customers processing the payments through credit card or debit cards. As per the fresh guidelines from the RBI, the customers will be eligible for five free transactions every month from their home bank ATMs. Moreover, the RBI has said that the customers can claim free transactions from ATMs of other banks, too, which include three withdrawals in metros and five in non-metro cities.

2) The RBI has also allowed the banks to increase the charges for cash and non-cash ATM transactions beyond free monthly permissible limit from next year. “To compensate the banks for the higher interchange fee and given the general escalation in costs, they are allowed to increase the customer charges to Rs 21 per transaction. This increase shall be effective from January 1, 2022,” the RBI said.

3) The RBI has also stated that the bank customers will have to pay Rs 21 per transaction, instead of Rs 20, with effect from January 1, 2022, if they exceed the monthly limit of free transactions.

4) However, the bank customers are eligible for five free transactions (inclusive of financial and non-financial transactions) every month from their own bank ATMs.

It must be noted that the changes were announced on the basis of the suggestions of a committee set up by the RBI in June 2019. The committee was set up under the chairmanship of the chief executive of the Indian Banks’ Association to review the entire gamut of ATM charges and fees with a particular focus on interchange structure for ATM transactions.

Full list of trains to resume from June 1; Jan Shatabdis,...