As the central government is stiff on its PAN (Permanent Account Number) and Aadhaar linking 17 crore PAN cards may go useless. With the deadline for linking being increased for the 8th time still many are left. 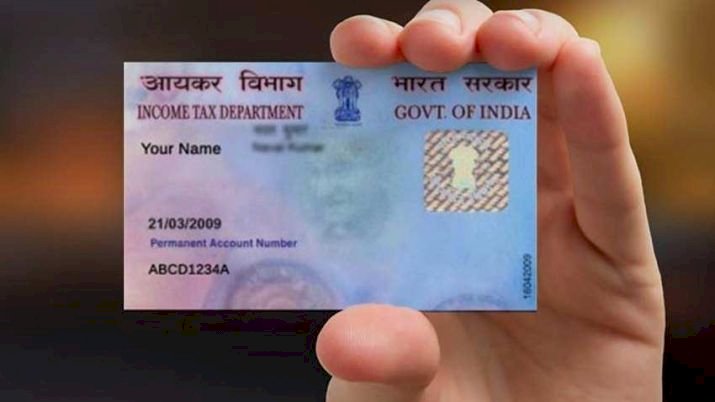 As the central government is stiff on its PAN (Permanent Account Number) and Aadhaar linking 17 crore PAN cards may go useless. With the deadline for linking being increased for the 8th time still many are left.

As per the officials over 17 crore PAN card holders are yet to link the two documents. As per the amendment in the Finance Bill, 2019, the income tax department has the authority to make such PAN cards inoperative. The amendment came in to effect from 1st September last year.

Clause 41 of Section 139AA of the Income Tax Act, “If a person fails to intimate the Aadhaar number, the permanent account number allotted to such person shall be made inoperative after the notified date in the manner as may be provided by rules.” 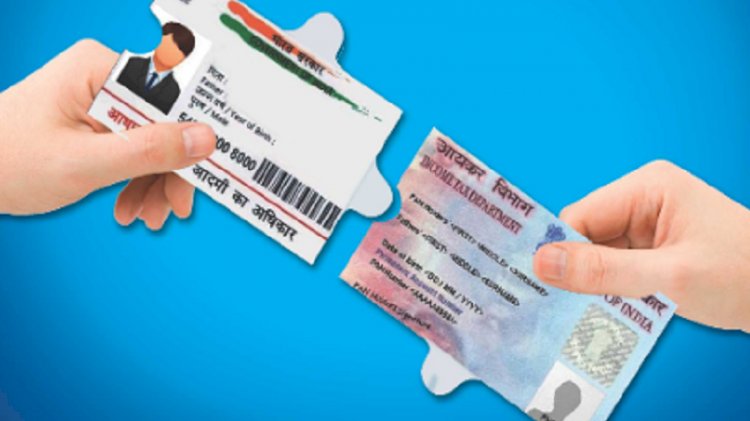 Going by the law PAN cardholders who fail to link their PAN with Aadhaar till March 31, would see their PAN cards turning useless. 30.75 crore PANs were linked to Aadhaar till January. The information was provided in Loksabha by Union Minister of State for Finance Anurag Singh Thakur.