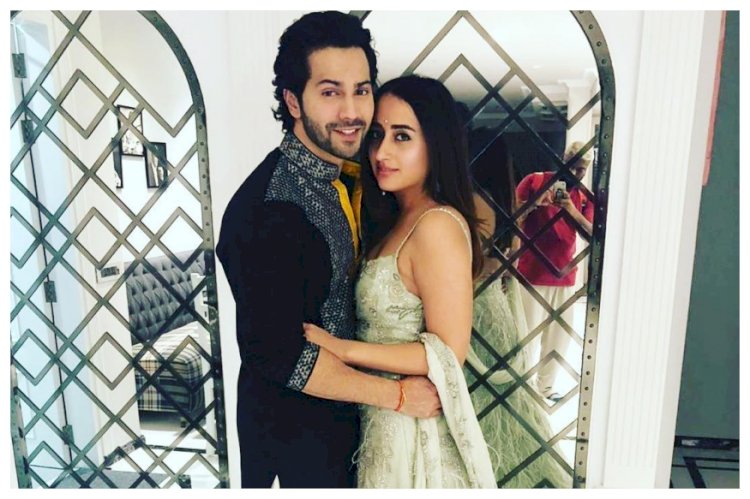 It was after much speculation that actor Varun Dhawan confessed love for his childhood sweetheart and long-time girlfriend Natasha Dalal. Rumours were put to rest after he went on record on Karan Johar’s chat show Koffee with Karan and vowed to tie the knot with her soon. And now, there have been fresh reports about duo’s wedding, probably in the year 2020.

According to a report in Times of India, an exclusive source was quoted as saying, “Varun and Natasha are planning a big fat Bollywood style wedding at an exotic destination. With the consent of the bride and groom, the families have decided on two destinations - Bali and Phuket. Varun and Natasha want a true-blue Punjabi wedding and the beach destination will add glamour to their dreamy nuptials. Once they pin the location, the families will soon start working on the logistics for the 2020 wedding.”

Many reports have earlier hinted on various possible weddings scenarios. While one report suggested that the couple would be having a Goan wedding, others said that the duo hired the same wedding planner as Priyanka Chopra and Nick Jonas. But if the latest buzz is to be believed, a destination wedding for the duo will soon be making the headlines. Looks like the lovebirds are going to walk the footsteps of other power couples like Anushka- Virat and Deepika-Ranveer, who garnered headlines for their extravagant wedding for days to come.

Praising Natasha, the Kalank actor earlier expressed the bond between them and said to an entertainment portal, “She and I went to school together. So, she knows my parents since ages. She's been attending functions with my parents before also but it wasn't photographed then. She's my rock, she's my anchor. She's the stabilising factor in my life. It's pretty much like family."