The Apple Watch Series 6 may be powered by Apple's latest S6 chip and switch to LCP display to enhance internal data transmission. 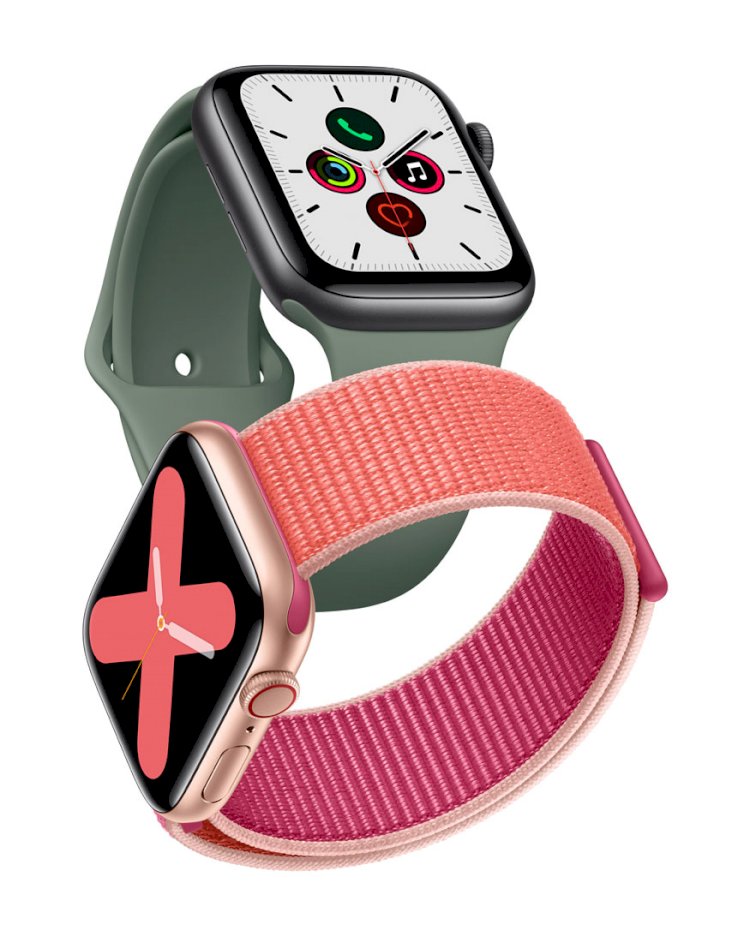 The Apple Watch Series 6 is still far away, but is expected to come bundled with a number of exciting features. If rumours are to be believed, the 2020 Apple Watch models will be faster, have improved water resistance, and better wireless transmission for potentially faster Wi-Fi and cellular speeds.

According to a report, Apple analyst Ming-Chi Kuo said the 2020 Apple Watch is expected to come powered with latest Apple S6 chip. He added that Apple for its upcoming smartwatch series may switch to liquid crystal polymer or LCP material for the flexible circuit board, which in a way will enhance the capabilities of internal data transmission. According to the report, Kuo further expects the 2020 Apple Watch models to have faster Wi-Fi and 4G LTE speeds.

Kuo said that the next-gen Apple smartwatch is expected to have a higher level of water resistance. He said that though the existing models are suitable for swimming or showering, the new improvements in the Series 6 models could be favourable for some high-velocity water activities including scuba diving and water skiing.

Although Kuo did not mention anything about the exterior of the next-gen Apple Watch, according to the report, Apple might use microLED display if it is convinced with the test results.

Vivo V17 to Launch on December 9: Here's Everything we Know so far