The Apple Watch Series 5 will be powered by watchOS 6.0, while also featuring an OLED display panel. 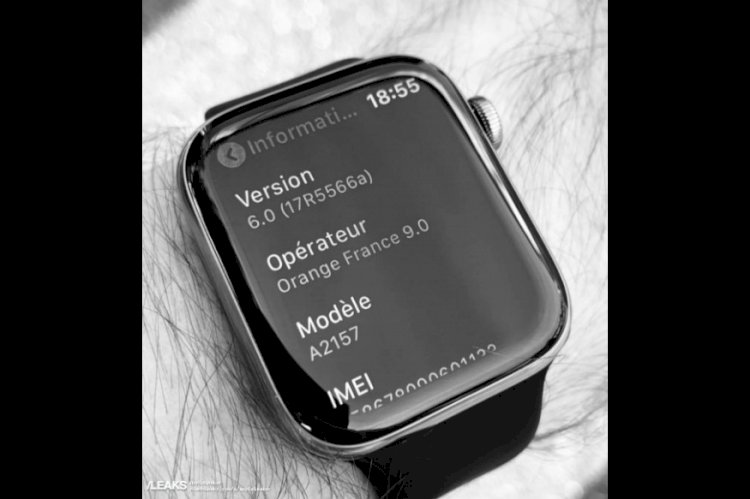 According to reports on the internet, the Apple Watch Series 5 will feature an OLED display, which will offer better overall battery life, as well as superior colour reproduction standards. Apart from that, Apple is expected to bring back the ceramic case material, sparking rumours about the Apple Watch Edition luxury edition smartwatch making a comeback. There might also be an intermediate lifestyle edition watch, bearing a titanium case.

Apart from that, Watch Series 5 will run on watchOS 6.0, and come with features such as ECG, GPS and cellular connectivity. The LTE connectivity can be confirmed from the leaked image, which shows the Watch Series 5 running on the Orange France network, and bearing an IMEI number. Despite remaining largely similar in design, the Apple Watch still maintains a stronghold in the wearables segment across the world, and Apple will hope to continue the same with Watch Series 5.