As per the report, the Apple Watch 5 is also rumoured to come with sleep tracking, a larger battery and more health features. 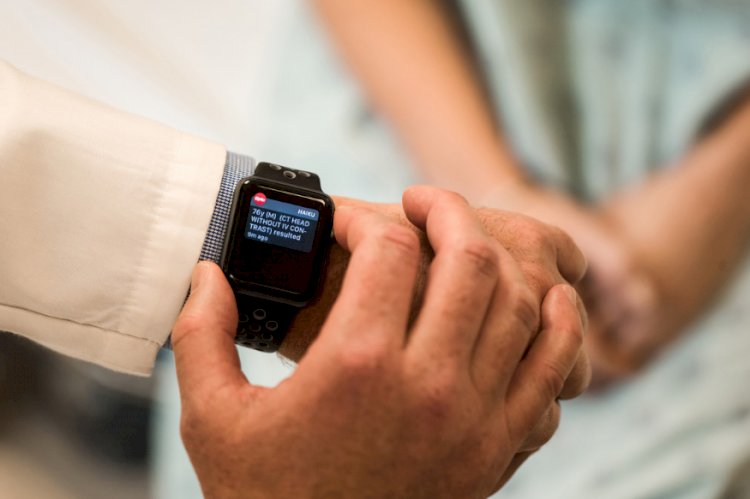 Apple Watch Series 5 model is expected to use OLED screens supplied by Japan Display, according to analyst Ming-Chi Kuo.

According to Kuo, Japan Display would gradually increase its proportion of OLED display orders for the Apple Watch, starting with 15-20 per cent of orders in 2019 and reaching 70-80 per cent in 2021.

He believes that Apple would also gradually increase the proportion of LG's supply of OLED displays for iPhones and tap Chinese manufacturer BOE as an additional supplier, in a bid to diversify its supply chain, MacRumors reported on Friday. As per the report, the Apple Watch 5 is also rumoured to come with sleep tracking, a larger battery and more health features. The 2020 version of the smartwatch is expected to come with a MicroLED display.

Kuo had previously predicted that the Apple Watch would get a new ceramic casing design. In addition, Apple iPhone 11 would reportedly come with the same OLED displays used for Samsung's Galaxy S10 and Note 10. The move is likely to assist Samsung Display in a number of ways, including reducing the list of suppliers it uses to acquire materials, and buying more from a smaller supplier pool. Ever since the Cupertino-based company introduced OLED displays in the iPhone, it has used Samsung panels, but this could be the first time it uses the same panels found in Samsung's own phones.

IRCTC Latest News: Due to COVID pandemic, the IRCTC has introduced this new process...