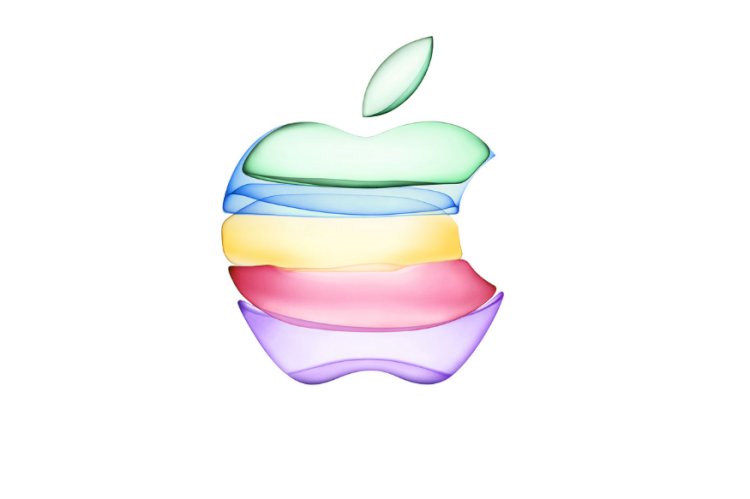 Apple has posted YouTube page invitations for its annual iPhone event which will be held on September 10 at Apple Park headquarters in Cupertino, California. This is the first time in the history of Apple that the iPhone maker is broadcasting the event live on YouTube.

The new iPhone 11 models replacing the iPhone XS series would have a triple rear camera setup at the back and all three sensors will be placed at the back. Known Apple analyst Ming-Chi Kuo had also earlier suggested that the upcoming iPhone models would be equipped with reverse wireless charging. The iPhone-maker is also expected to bring bigger batteries bundled along with its upcoming 2019 iPhone offerings. This year, Apple's iPhone XR is expected to feature a 3,110mAh battery which is bigger than the iPhone XR 2,942mAh battery.