Apple That You are Eating Carries 100 Million Bacteria, Says Study

The famous saying, an apple a day keeps the doctor away still holds true for most of us, but the apples that we are eating, are they really healthy? 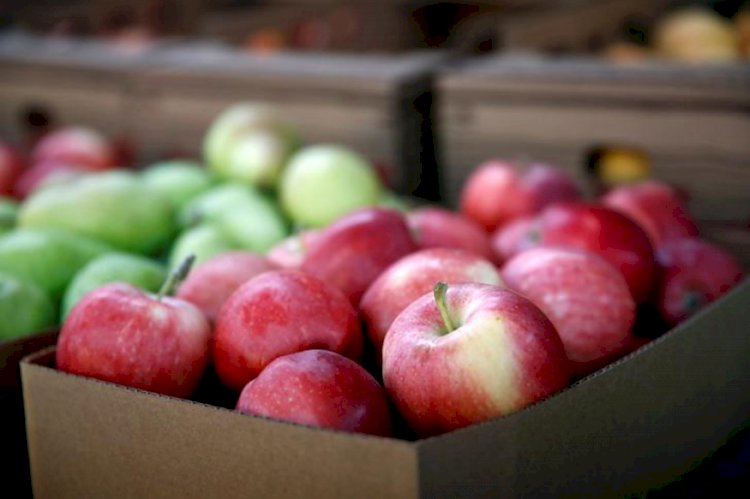 The famous saying, an apple a day keeps the doctor away still holds true for most of us, but the apples that we are eating, are they really healthy? A new study, published in the journal Frontiers in Microbiology shows that if we eat an apple, we are gulping down about 100 million bacteria. Now, whether these bacteria are good or bad, it depends on how the apples were grown.

The study compared the bacteria in conventional store-bought apples with those in visually-matched freshly-picked organic ones.

Most bacteria are inside the apple but the strains depend on which parts you eat, and whether you go organic, say researchers, adding that organically-grown apples harbour more diverse and balanced bacteria which make them healthier and tastier than conventional apples.

"The bacteria, fungi and viruses in our food transiently colonise our gut. Cooking kills most of these, so raw fruit and vegetable are particularly important sources of gut microbes," said Professor Gabriele Berg from Graz University of Technology in Austria.

During the study, stem, peel, flesh, seeds and calyx (the straggly bit at the bottom where flower used to be) were analysed separately. Overall, the organic and conventional apples were occupied by similar numbers of bacteria.

"Putting together the average for each apple component, we estimate a typical 240-gram apple contains roughly 100 million bacteria," Berg said.

Seeds of the fruit have 90 per cent or the majority of the bacteria while the flesh accounts for most of the remainder.

But that still leaves 10 million healthy, diverse bacteria to populate the human gut, according to scientists at Graz University of Technology in Austria.

Are These Bacteria Good For You?

"Escherichia-Shigella - a group of bacteria that includes known pathogens - was found in most of the conventional apple samples, but none from organic apples. For beneficial Lactobacilli - of probiotic fame - the reverse was true," said the researchers.

Methylobacterium, known to enhance the biosynthesis of strawberry flavour compounds, was significantly more abundant in organic apples, "especially on peel and flesh samples, which in general had a more diverse microbiota than seeds, stem or calyx", said the researchers.

The results also mirrored findings on fungal communities in apples. "Our results agree remarkably with a recent study on the apple fruit associated fungal community, which revealed specificity of fungal varieties to different tissues and management practices," said Birgit Wasserman, lead author of the study.

Notably, apples provide a bunch of health benefits that include:

The fruit is rich in Vitamin K, Vitamin C, fibre and potassium. It is also rich in beneficial polyphenols.

If you are dieting, you can include this fibre rich fruit as it is low on calories.

Apples are beneficial for heart health as soluble fibre in the fruit helps lower blood cholesterol levels. Antioxidant benefits of polyphenols can help in reducing blood pressure as well.

The fruit is also good for people with diabetes as it contains polyphenols. One should however, keep a check of the quantity of apple that he/she is consuming. 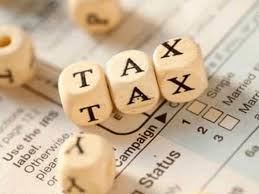