According to the class-action lawsuit filed in Northern California, Apple and Samsung's phones are said to be emitting higher emissions than US FCC recommendations. 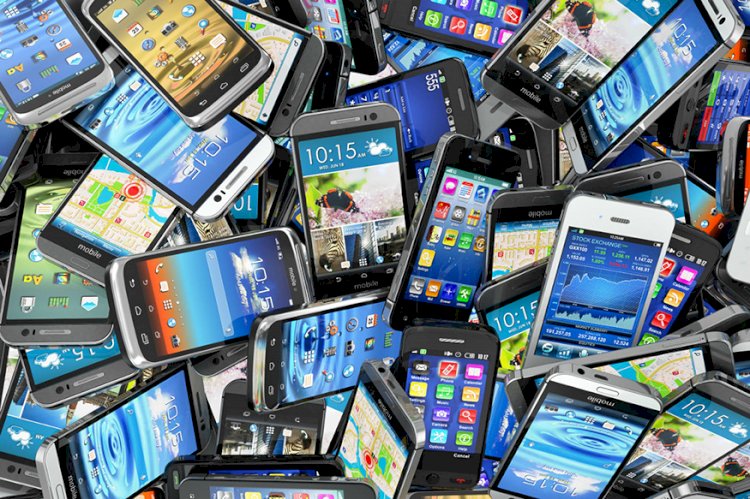 Tech giants Apple and Samsung have been sued in the US over harmful radio frequency (RF) exposure their smartphones may be emitting. The class-action suit, filed in the US District Court for the Northern District of California, claims RF radiation emitted from Apple and Samsung smartphones "exceed legal limits set forth by the Federal Communications Commission (FCC)", Apple Insider reported on Saturday.

The devices mentioned in the suit are Apple's iPhone 7 Plus, iPhone 8 and iPhone X, and Samsung's Galaxy S8 and Galaxy Note8. A separate investigation by Chicago Tribune also found that "radio-frequency radiation exposure from the iPhone 7 measured over the legal safety limit and more than double against what Apple had reported to federal regulators from its own testing". "Numerous recent scientific publications, supported by hundreds of scientists worldwide, have shown that RF radiation exposure affects living organisms at levels well below most international and national guidelines," read the court filing.

"Effects include increased cancer risk, cellular stress, increase in harmful free radicals, genetic damages, structural and functional changes of the reproductive system, learning and memory deficits, neurological disorders and negative impacts on general well-being in humans," the lawsuit elaborated. There is confusion about the meaning of the maximum reported Specific Absorption Rate (SAR) values for cell phones (and other wireless devices).

SAR is a measure of the rate of RF energy absorption by the body from the source being measured - in this case, a cell phone, said FCC guidelines. "Many people mistakenly assume that using a cell phone with a lower reported SAR value necessarily decreases a user's exposure to RF emissions, or is somehow 'safer' than using a cell phone with a high SAR value," the FCC said. The FCC set the safety limit at 1.6 watts per kilogram (1.6W/kg), averaged over 1 gram of tissue.

Plaintiffs argued that Apple "covered up any risks by misrepresenting the safety of the smartphones". Earlier, Apple had declared RF exposure information, including Specific Absorption Rate (SAR), but "the company stopped furnishing such information with the release of the iPhone 7", they argued.

According to Apple, "all iPhone models, including iPhone 7, are fully certified by the FCC and in every other country where iPhone is sold". "We are in compliance and meet all applicable exposure guidelines and limits," said Apple. However, Samsung was yet to react to the developments.