Apple may not include EarPods, charging adapter in iPhone 12 box 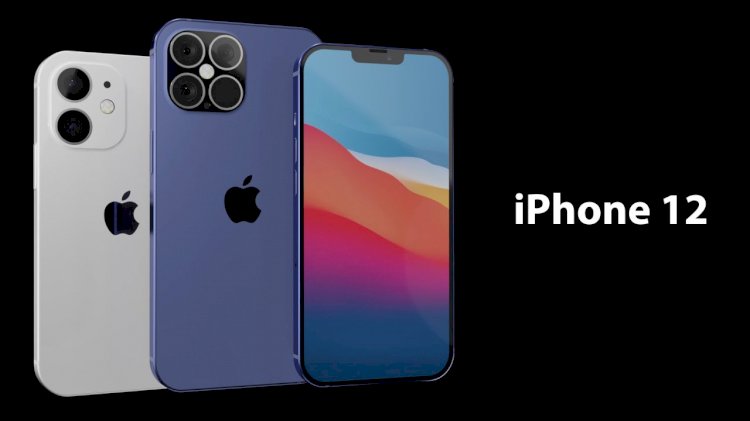 Apple has been providing basic accessories to the buyers since the start. The staple includes a charging brick, a wire to attach the brick and EarPods or the basic wired earphones offered by the American company. Now, these contents might change now. The company might not include the EarPods and even the charging adapter in the iPhone 12 box.

The information has been leaked by a Barclays investor document, provided by MacRumours. This new claim also confirms the prior quotes from analysts who claimed that the company won’t add EarPods in the box for iPhone 12. The note confirms that the new device will only come with the iPhone and charging wire. This falls in line with what popular Analyst Ming-Chi-Kuo claimed earlier this year.

The document suggests that this new step is being taken in order to boost the sales of AirPods 2 and AirPods Pro during the holiday season. There’s no hint about this new change from Apple yet.

The iPhone 12 will be the smallest device with Apple’s new form factor. The device is expected to feature a 5.4-inch Super Retina OLED display.

The Max version, as the name suggests is just a bigger version of the iPhone 12 with a 6.1-inch screen. The storage options are also the same. The 128GB variant and the 256GB version. Other than the price and size, rest all the features remain the same.

The iPhone 12 Pro version will launch with a 6.1-inch Super Retina XDR with ProMotion. The RAM on the Pro line-up will be 6GB.

Apple will be offering three variants with the iPhone 12 Pro. The base will begin with 128GB internal storage going on to 256GB and the highest will be a 512GB variant. The max version of the iPhone 12 Pro will feature a massive 6.7-inch screen which will be the biggest on any iPhone yet. Rest of the specifications will remain the same as iPhone 12 Pro.