The last iPhone models that sported the Touch ID fingerprint were the Apple iPhone 8 and iPhone 9 Plus. 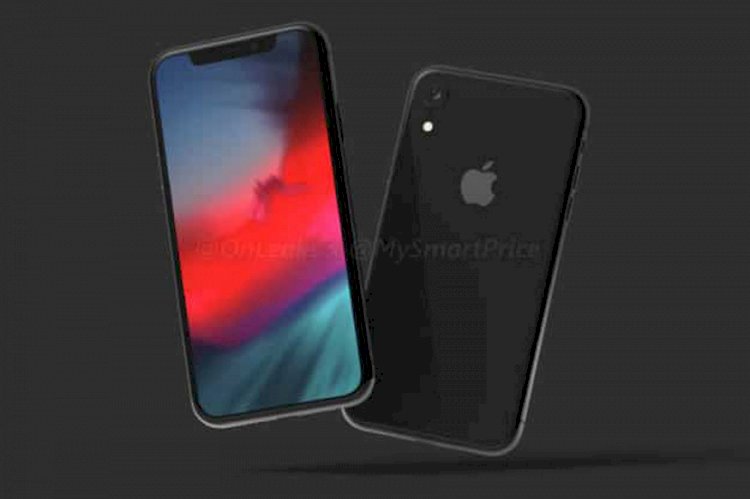 iPhone users who have been missing the fingerprint scanner can breathe a sigh of relief. Apple is planning to bring Touch ID back in at least one iPhone model that will be released as early as 2020 or the latest by 2021. An Apple representative will be meeting Taiwanese touchscreen-related manufacturer GIS in the coming week to discuss for the same, according to a report in Taiwan's Economic Daily News. As per the report, the Cupertino-based company is planning to use Qualcomm's ultrasonic fingerprint sensor technology for iPhone devices and GIS would cooperate with Qualcomm to provide the essential components.

The last iPhone models that sported Touch ID fingerprint were the iPhone 8 and iPhone 8 Plus. Post that all Apple iPhones have featured Face ID. At present, there are two types of under-display fingerprint sensors - optical and ultrasonic. The optical variants depend on light from device's display to form a 2D image of a fingerprint while ultrasonic variants rely on high-frequency sound to generate a 3D image of a fingerprint. Qualcomm is currently providing supplies for ultrasonic fingerprint sensors on the Samsung Galaxy S10 and Samsung Galaxy Note 10 phones. Apple is also expected to launch a cheaper iPhone SE 2 early next year. 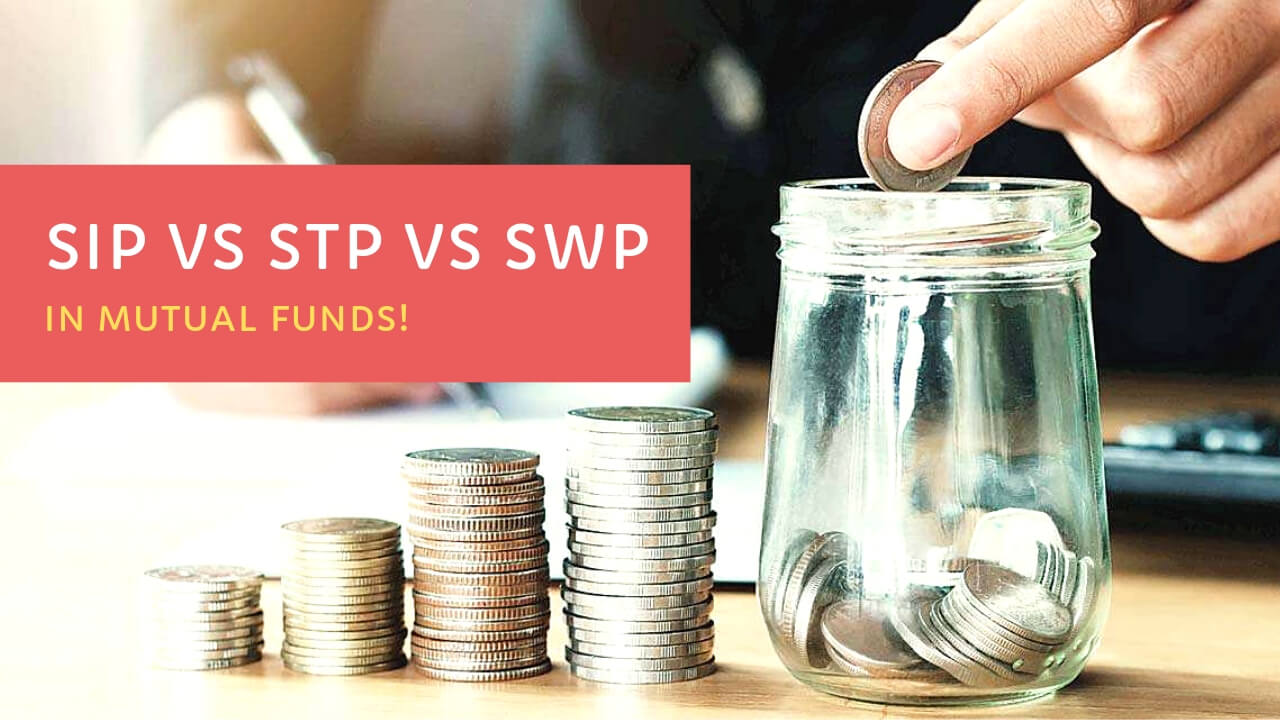 This Mutual Fund launches Smart Facility for SIP, STP and...

The new facility is accessible for all unconditional value plans, Equity Index Funds...