Apart from a larger screen, the new MacBook Pro 16-inch comes with better cooling, a bigger battery, more power inside and even better audio. 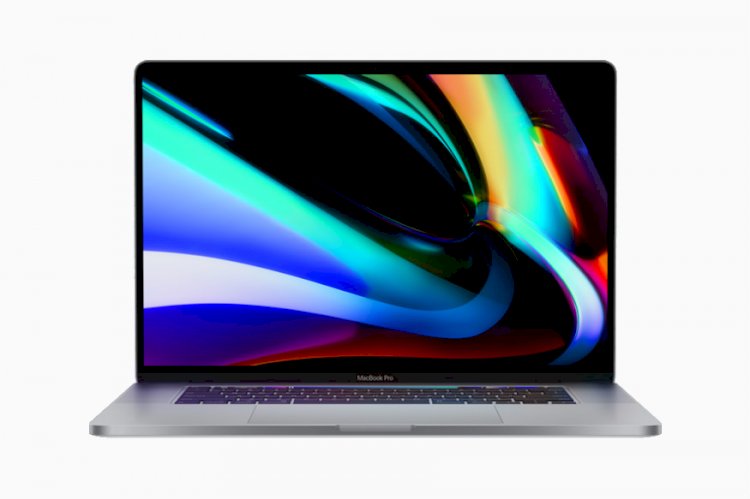 Apple's 16-inch MacBook Pro is no longer just a rumour. Just a while ago, Apple has made its latest (and largest) model of the MacBook Pro official, with international prices starting at the same $2,399 as the older, 15-inch MacBook Pro that it replaced. In India, Apple has priced the MacBook Pro 16-inch's introductory configuration at Rs 1,99,900, with sale commencing "soon". Internationally, users can preorder it from today itself, and sale commences in a week. Alongside the obviously larger display, Apple has thrown in more powerful internals, better thermal management to match it, done away with the Butterfly keyboard, and also given it better speakers and a larger battery pack (and charger).

Coming to the specifications, the base variant of the 16-inch MacBook Pro now comes with a six-core, 8th generation Intel Core i7 processor, along with 16GB DDR4 memory, Intel UHD Graphics 630 integrated graphics, 512GB SSD storage, and an AMD Radeon Pro 5300M GPU with 4GB of GDDR5X VRAM. If you want an octa-core processor at the least, you will likely need to shell out an additional Rs 25,000-30,000 ($2,799 in global markets), for an eight-core, 8th gen, Core i9 processor, paired with 1TB SSD and AMD Radeon Pro 5500M GPU with 4GB VRAM. If this does not suit you either, you can choose to go the full length and configure your 16-inch MacBook Pro with up to 64GB DDR4 memory, a nearly obscene 8TB SSD, and the Radeon Pro 5500M with 8GB of GDDR6 VRAM. Be warned, though — the full-steroid configuration will set you back by an eye-watering $6,099 (~Rs 4,40,000).

However, for many semi-professional users, the base configuration should do the trick, and that is a pretty decent deal considering the performance on tap. Early reactions from around the internet have largely positive reactions on the new keyboard, which Apple has finally (and thankfully) reverted back to the old scissor mechanism. This has been further improved upon to increase key pitch and travel, as well as per-key stability. This, reviewers have noted, is leading to quieter and more accurate typing experiences, while Apple has also stated that in case you break one key, you can simply replace it instead of needing to pull the entire thing apart. Apple has also included a physical Esc key at the top left corner, while the top right includes the Touch ID fingerprint sensor, meaning that while the Touch Bar is still there, it is now shorter. Given the mixed reactions to it, most will like Apple's decision to refine the overall design and layout. The arrow keys have also been adjusted for size, and given the inverted-T layout to make touch typing easier. 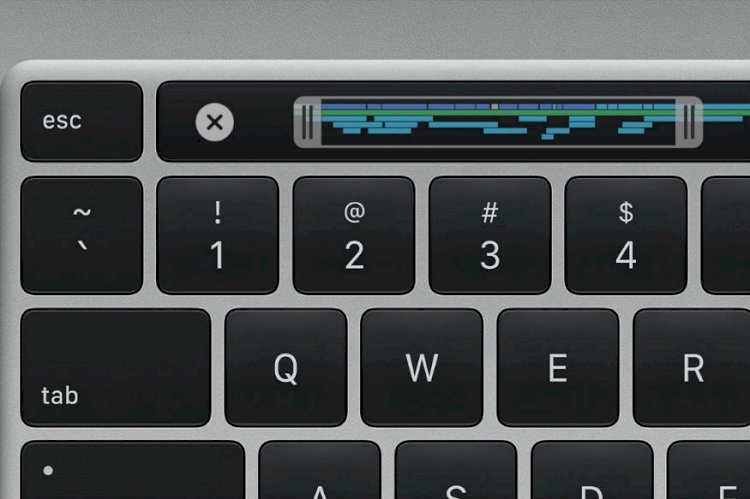 When it comes to heat management, Apple has noted 28 percent improvement in airflow thanks to new fan design and more blades, as well as a larger heat sink that offers 35 percent larger surface area, to manage presumably heavier workloads. The bigger battery is now rated at 100Wh, up from 84Wh, and is now rated for 11 hours of usage time. While the accompanying adapter remains the same size, it now delivers a shade over 10 percent more power at 96W. The screen, which is now 16-inch in diagonal size, comes with 3,072 x 1,920-pixel resolution, with peak brightness of 500nits and 226ppi pixel density. It covers the DCI-P3 colour gamut, and also supports True Tone ambient colour tone auto-adjustment. Audio-wise, the new MacBook Pro 16-inch gets a three-mic array to the left for "studio-quality or better" audio recording, and a six-speaker array with force-cancelling woofers for louder, crisper and higher fidelity audio playback. While we are yet to give this a spin, general opinion on the new speakers have been largely positive, too.

The only thing that Apple appears to have missed out on, is to improve in terms of ports. The new MacBook Pro still retains the four Thunderbolt 3 ports and the solitary 3.5mm audio port, while missing out on an SD card slot. The dimensions are largely similar, with considerably slimmer top and side bezels leading to marginally larger overall size, and a weight increase from 1.81kg (of the 15-inch MacBook Pro) to 1.95kg. The 140g additional bulk, while understandable, would likely be felt more than the size increase, although new MacBook Pro users would not feel the heft difference, and find the machine light enough for what it offers.