The cheaper iPhone, launching next year, is expected to feature an LCD panel rather than using an OLED screen used in the flagship models to save costs. 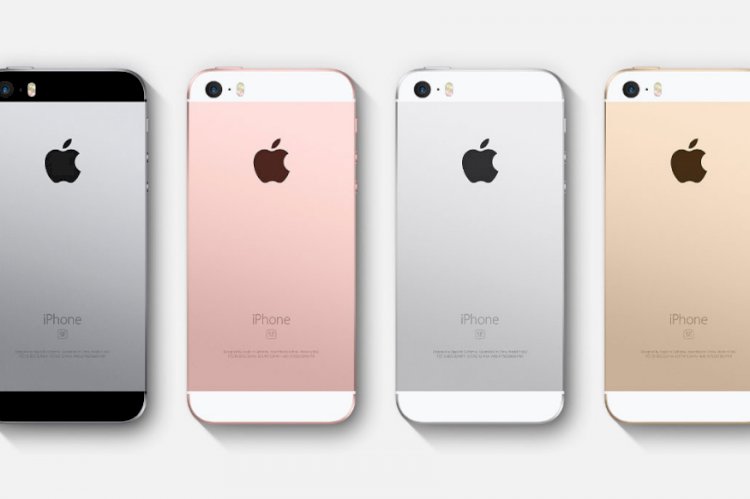 Apple is reportedly working on a low-cost iPhone that could be launched next year to boost its sales, according to Japan’s financial publication Nikkei Asian Review. Interestingly, the news comes at a time when consumers are waiting for Apple’s September 10 event where it is expected to launch two new flagship devices to replace the iPhone XS and iPhone XS Max and a new version of the iPhone XR. Apple’s cheaper iPhone is being considered as a successor to the iPhone SE that was launched back in 2016 at a price tag of $399 (~Rs. 28700), way cheaper than the prices of flagship iPhone models.

According to the report, it is still not clear what the low-cost iPhone would be called, but Apple will most likely be using the same 4.7-inch screen size as the iPhone 8. The report adds that the cheaper iPhone would feature “most of the same components” as this year’s flagship iPhones when it launches next year, with the major cost-saver being the LCD screen rather than using an OLED screen seen on flagship models.

Apple’s decision to reintroduce a low-cost iPhone may help the company regain some lost ground in terms of sales, especially in emerging markets like China and India where affordability and prices are key factors for consumers. According to data by research firm IDC, Apple lost its position as the global number two smartphone maker to Huawei this summer, while suffering two straight quarters of drops in shipment and market share.