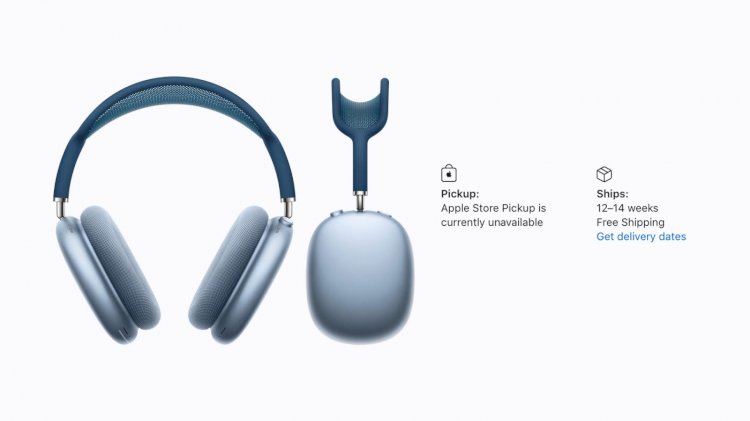 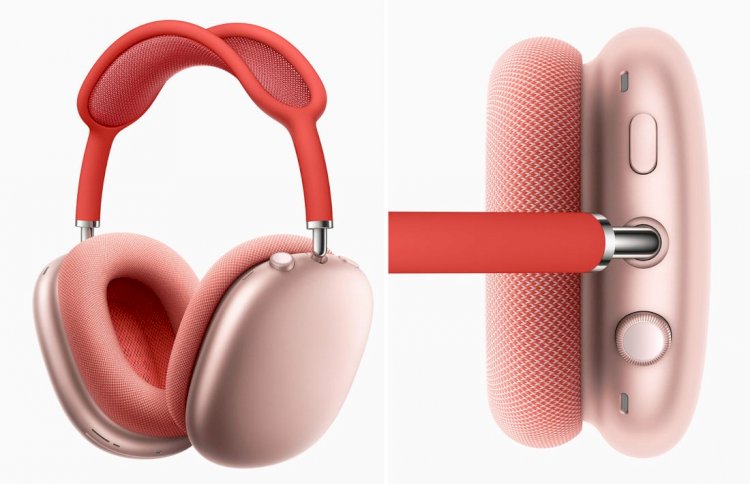 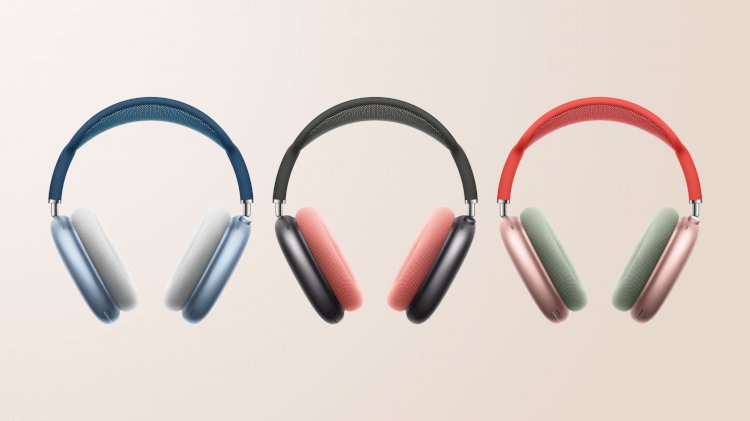 After much anticipation, Apple finally unveiled the AirPods Max over-ear wireless headphones on Tuesday. This is the first variant of Apple's earphone range after AirPods and the AirPods Pro, both being Bluetooth earphones.

“AirPods are the most popular headphones in the world, beloved for their effortless setup, incredible sound quality, and iconic design. With AirPods Max, we are bringing that magical AirPods experience to a stunning over-ear design with high-fidelity audio," said Greg Joswiak, Apple’s senior vice president of Worldwide Marketing.

Along with noise-cancellation technology, the pair of AirPods Max automatically detects when they are on a user’s head using the optical and position sensors. Once in place, AirPods Max plays audio and can pause once removed or when the user simply lifts one ear cup.

The Apple AirPods Max is already up for pre-ordering on the Apple Online Store in India with availability beginning Tuesday, December 15.

As for the price, AirPods Max is available to order starting today for ₹59,900 and $549 in the US. The headphones can be ordered from Apple.com and Apple Authorised Resellers.

Apple, in its latest product, has brought over several features that first debuted in the AirPods line like adaptive EQ, transparency mode, spatial audio, and audio sharing. There’s even an element from the Apple Watch — the Digital Crown — that has made its way to these headphones. The Digital Crown offers volume control and the ability to play or pause audio, skip tracks, answer or end phone calls, and activate Siri.

Moreover, with AirPods Max, users can switch to 'Transparency mode' to simultaneously listen to music while hearing the environment around them — ensuring everything, including a user’s own voice, sounds natural while the audio plays perfectly. This is much like the "Ambient Mode" in its rival pair of headphones from Bose and Sony.

This feature helps in the switching between Active Noise Cancellation (ANC) and Transparency mode can be done with a single press using the noise control button.

For the active noise canceling feature, each ear cup in the AirPods Max houses three outward-facing microphones to detect environmental noise, while one microphone inside the ear cup monitors the sound reaching the listener’s ear. Using computational audio, noise cancellation continuously adapts to the headphone fit and movement in real-time, the Cupertino-based company said in a statement.

There’s also a “smart case" for the AirPods Max (below) that automatically puts them into a low-power state.

Apple launched its AirPods earphones in 2016 when it removed the iPhone’s headphone jack. The product powered the company’s wearables sales, giving Apple a key growth driver beyond the iPhone. The AirPods were updated with a new version in 2019 and the upgraded AirPods Pro with noise cancellation was released in October of that year. Apple is also planning new AirPods for next year.

In its last fiscal year, Apple generated $31 billion in sales from accessories, including AirPods, Beats headphones, and the Apple Watch. That’s more than the Mac and the iPad. The accessories business is instrumental to the company’s push to generate more revenue per user as people hold on to their iPhones longer.

The Apple headphones and AirPods are part of a broader audio product strategy that also includes the HomePod speaker and Beats headphones. Apple acquired Beats Electronics in 2014 for $3 billion and has been updating its hardware range even though it competes with Apple-branded accessories.

Burger King IPO share allocation likely to be finalised today. How to check 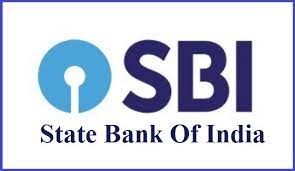