Apple is re-issuing updates for iPhone apps, here’s why

As per some reports, this bug used to make apps inaccessible and show an error message “This app is no longer shared with you.” 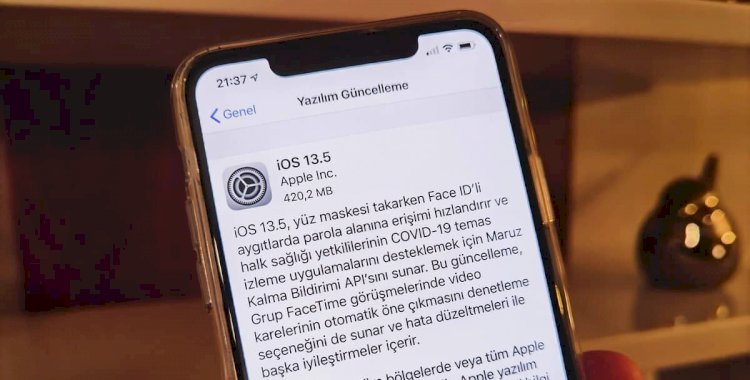 If you are an iPhone user and are receiving updates for dozens of apps unexpectedly, you are not the only one experiencing it. As reported by Macrumours, Apple seems to be re-issuing app updates, leading to iPhones users updating the apps to their latest versions again. This is not limited to certain apps and the update might be dated back to the starting of the month. It is being said that Apple is re-issuing updates to fix the bug that was affecting these apps ever since the iOS 13.5 rollout.

As per some reports, this bug used to make apps inaccessible and show an error message “This app is no longer shared with you.” As a temporary fix, users can offload the apps by navigating to Settings > General > iPhone Storage, and reinstalling it. However, the reason why this error shows up is not known. It might be something related to certification or authentication issues. But nothing can be said for sure.

For now, what exactly the reissued app fixes has not been revealed. But as per some reports, it is not leading to any app crashes for now.

Talking about iPhones, recently a iPhone hacking team released a new "jailbreak" tool that lets them hack any iPhone, including the ones that are updated with the latest OS version. It is not for sure for how long this jailbreak tool can be utilised to hack iPhones considering Apple is usually quick with rolling out updates, specially when its comes to security and user privacy.

Covid-19: As countries relax lockdown rules, WHO warns against a phase 2

EPFO to use Common Service Centres for life certification...

Amazon announces the Mega Salary Days sale: Here are the...