The company revealed the all new iOS 14 at the online-only WWDC 2020. While these features might be new to iPhone users, they have been present in Android since the beginning 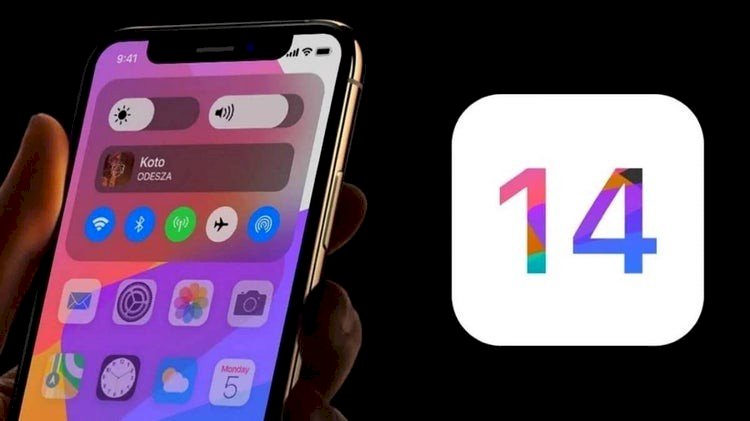 Since the launch of iPhone, Apple has refrained from making a few changes that have been in demand. The company maintained its control on the OS by restricting customization. Small things like app drawers and widgets have been in the list of demands for a long time. Apple seems to have given up to these demands finally. The company revealed the all new iOS 14 at the online-only WWDC 2020.

All iOS versions before iOS 14 have been devoid of a app drawer or anything similar. All the installed application had to be accommodated on the home screen. With the iOS 14, Apple hasn’t introduced an app drawer in the typical sense, as with Android. However, they will now allow users to catergorize all apps in different groups. This page is called App Library. This also let’s the user get rid of the extra pages they had to swipe through to get to an app. The user can long press on the home screen and select the specific pages that they want to see and not check the ones that they don't need.

Apple has also introduced Widgets within home screens that will enable users to get information at a glance. The company claims that the new operating system will also give the user a choice between different sizes of widgets as well as functionality. The OS introduces a new Stacks widget which essentially auto-generated widget that changes according to the usage pattern of the iPhone owner. For instance, at the start of the day, it will show a calendar and later switch to activity tracker when the user hits the gym.

While these features might be new to iPhone users, they have been present in Android since almost the beginning of the operating system. Apple has also introduced some features that haven’t made it to other operating systems. Apple iPhones will soon be able to mimic car keys for specific cars. This feature, though in nascent stages, can have a dramatic impact on the auto industry. For more details on this read here.

ICMR to provide 15,000 antigen-based kits to Noida for covid testing