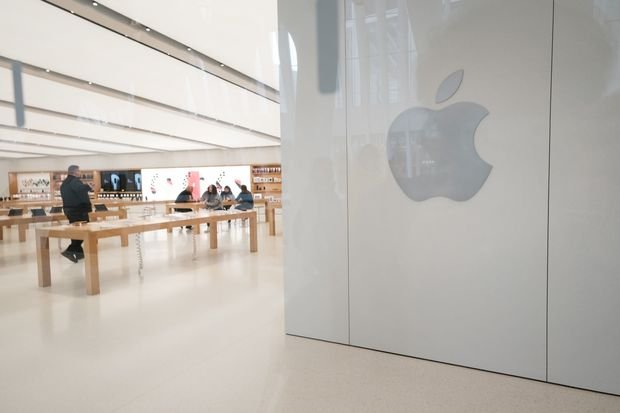 San Francisco: Apple is reportedly planning to complete the second phase of its EVT (Engineering Validation And Testing) for the iPhone 12 series by the end of June, and would start the mass production of upcoming iPhone models as early as July.

According to a DigiTimes report, all iPhone 12 models will enter production next month but it is unclear if that would result in all models launching simultaneously.

Apple's iPhone 12 lineup this year will include two iPhone Pro models in 6.1-inch and 6.7-inch form factors. The non-Pro iPhone 12 models, meanwhile, will ship with 5.4-inch and 6.1-inch displays.

Meanwhile, Apple is likely to delay the launch of new iPhonel 12 series by at least two months which may take place in November instead of the usual mid-September time-frame.

According to a report by investment bank Cowen, Apple's second-quarter production is expected to be 35 million units, down 5 per cent from the first quarter and down 13 per cent from the same period last year.

The analyst said that the production supply chain has generally returned to normal output rates, but downstream demand remains uncertain.