Apple would do away with its original 5-watt charger and instead include a USB-C charger that would enable twice-as-fast iPhone charging times without ditching the lightning connector. 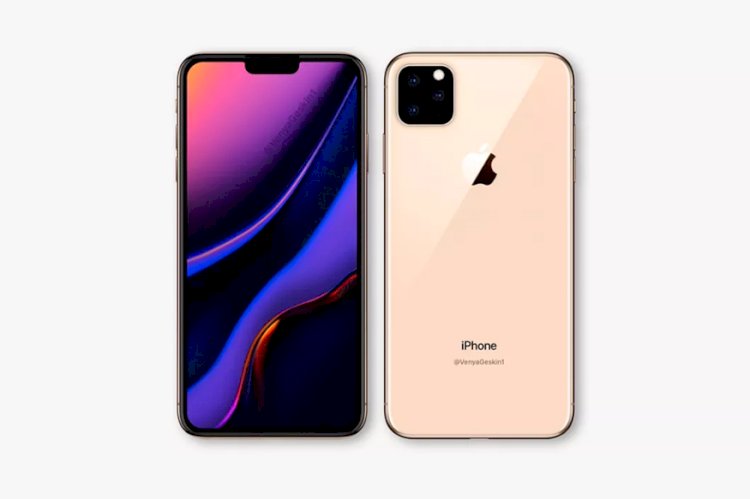 Apple iPhone 11 would come with a USB-C charger as well as a lightning to USB-C cable in the box. Apple would do away with its original 5-watt charger and instead include a USB-C charger that would enable twice-as-fast iPhone charging times without ditching the lightning connector, MacRumors reported on Wednesday. Apple's upcoming iPhone 11 line-up is also expected to feature the company's new A13 chip.