The iPhone 11 and 11 Pro will ship with 18W fast chargers, but the iPhone 11 will stick to the slow 5W charger despite having support for fast charging. 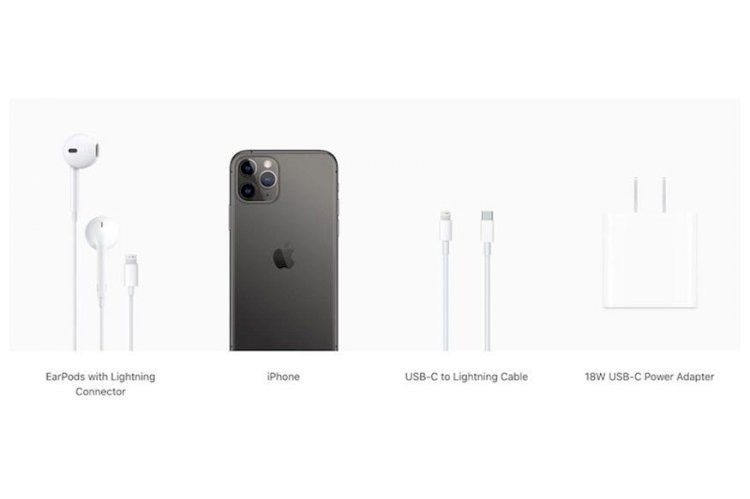 The iPhone 11 series is official with much fanfare. Apple took a wise decision to price the new iPhones similar to last year’s models. Infact, the iPhone 11 which is technically an upgrade for the iPhone XR has launched cheaper than the predecessor. Then we have the iPhone Pro and Pro Max which are replacements for the iPhone XS and XS Max, and feature a brand new array of triple cameras with advanced features, an updated selfie camera, A13 Bionic chipset, Super Retina XDR display and so on.

Surprisingly, Apple completely skipped on one important thing. The new iPhone 11 range supports 18W fast charging, including the entry level iPhone 11. For better or worse, the company chose to not reveal that the new iPhone Pro duo comes with a fast charger supporting 18W charge with a USB Type-C port and a Lightning to USB Type-C cable. Consumers going for the iPhone 11, however, have to buy both the fast charger and cable separately as they get the old 5W charger in the box. According to Apple the new charger and cable will allow the iPhone 11 Pro to reach 50 percent charge in about 30 minutes.

While this does (finally) sound like good news, it still makes Apple sit behind the competition. Most flagship Android devices today are offering over 20W fast charging. OnePlus has been providing one the fastest charging speeds with its Warp (previously known as Dash) charge, Huawei has been the top of the game offering 40W charge, and we also have Xiaomi and Oppo pushing the limits to offer over 100W of fast charging on future devices.

It seems that Apple really needs to suck it up and finally move to USB Type-C considering the new MacBooks have it, and the iPad Pro range as well. Rumours do say that the company will replace the port on its iPhone range in 2020.

Vivo U10 Launching in India on September 24: Expected Price, Features, and More