Apple could start pre-orders of iPhone 12 from October 16

The iPhone 12 series is once again tipped to launch on October 13 while pre-orders may go live on October 16. Apple could launch four new iPhones this year. 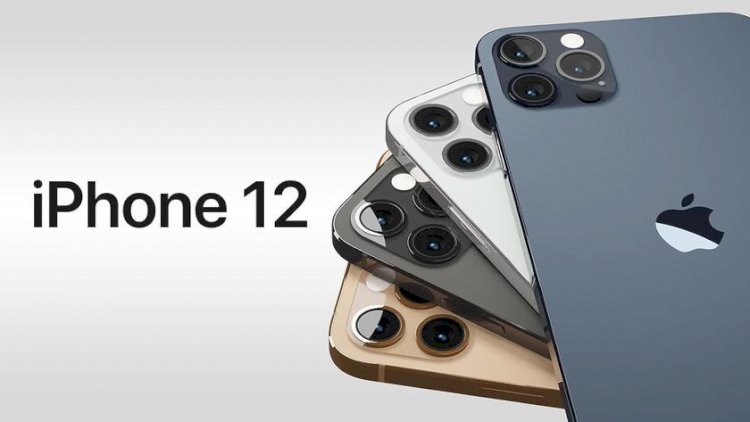 The September event that Apple hosted this year had everything to show except for the new iPhones. Hence, it was only imperative that a second launch event may take place to announce this year’s new iPhone models. Tipster Jon Prosser had previously hinted at a mid-October launch for the new iPhones. Now, another tip from a UK cellular retailer has confirmed the same. The iPhone 12 series is coming to the world on October 13, if this tip is true. Also Read - Apple Store Online goes live from today, offers a trade-in program for iPhones and custom Macs

According to an anonymous employee of a UK carrier who shared details with MacRumors, Apple is planning an October 13 launch for the iPhone 12 series. In fact, the report says Apple will start taking pre-orders for the same on October 16 in the UK. There’s no proof to back this up and hence, you should take it with a pinch of salt if you have plans to get a new iPhone this year. Also, Read - Apple iOS 14.2 public betas now available for supported iPhones and iPads

Rumors have it that the COVID-19 situation led Apple to delay the iPhone 12 launch this year. The supply chains were affected and Apple could come up with the 2020 models earliest by October. The mid-October launch could work in Apple’s favor, just ahead of the festive season. The new 5.4-inch iPhone 12 Mini is expected to sell highly along with the regular 6.1-inch iPhone 12. Also, Read - Apple iPhone 12 Mini could be the smallest phone in the new iPhone 12 series

If the information is accurate, Apple’s launch date falls just a day before that of the OnePlus 8T. OnePlus previously announced it will unveil the 8T 5G to the world on October 14. OnePlus phones of late are seen as iPhone competitors and the 8T 5G could challenge the upcoming Apple phones this year. Samsung too launched its Galaxy S20 FE yesterday to secure its position against the most affordable iPhone 12 series.

Lots of iPhones coming this year

Based on the leaks and rumors, Apple is expanding the iPhone lineup to four models this year. As usual, there will the flagship Pro and Pro Max variants of the iPhone 12. These models are expected to go on sale by November. The Pro models this year could bring Apple’s LiDAR sensor for improved AR performance.

However, it’s the other two models that has everyone’s attention. The 6.1-inch iPhone 11 will give way to a 6.1-inch iPhone 12. This model is said to feature an OLED display instead of the Liquid Retina LCD. The newest entry to the mainstream iPhone lineup will be a 5.4-inch iPhone 12 Mini. As the name suggests, it will be a compact iPhone without compromising the high-end performance and cameras. This model will feature a dual-camera setup and an OLED display.
All the new iPhones will feature flat edges similar to the iPad Pro lineup. They all will come with the A14 Bionic chip that debuted on the iPad Air 2020. However, the international markets could get support for 5G connectivity whereas 4G variants could come later in the year. The transition to 5G means Apple could charge $750 for the base variant of the iPhone 12 Mini. The other models are only going to be pricier.