The Apple Arcade provides subscribers with access to more than 100 new, exclusive games for a fee of INR 99 a month, which they can download and play offline. 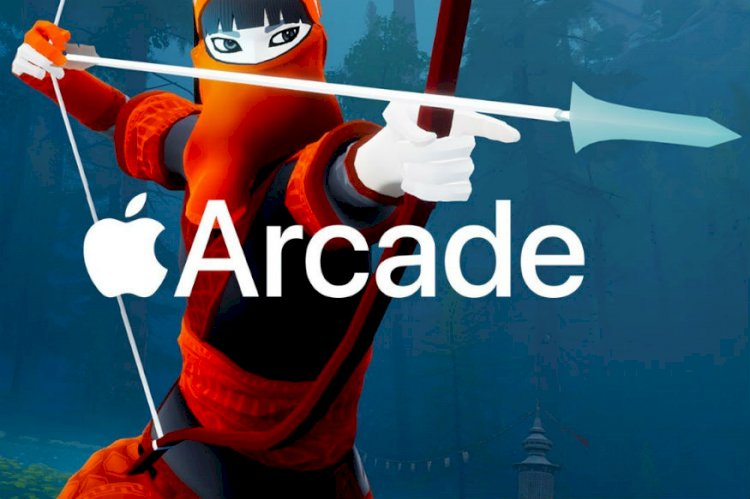 Announced back in March, Apple Arcade is finally arriving on September 19. This was confirmed at the Apple Special Event earlier this month, alongside the new iPhone 11 line-up. The Arcade service is already running on iOS 13 beta, and Apple Inc.'s new game subscription service aims to connect budget players with high-quality games. This will be available from within the Apple App Store itself. The Arcade provides subscribers with access to more than 100 new, exclusive games for a fee of INR 99 a month with unlimited play. The subscription is not a streaming service, and hence users can download them and play them online or offline. Furthermore, the games and the gameplay process will be synced on the iPhone, iPad, iPod Touch, Mac and Apple TV.

Notably, Apple has teamed up with Ken Wong (of Monument Valley fame), Will Wright (inventor of The Sims), and Hironobu Sakaguchi (the man behind Final Fantasy) to create and supply content for the service. Some of the games included are Canadian studio Klei Entertainment's Hot Lava, coming-of-age narrative puzzle adventure called Where the Cards Fall and The Pathless, a poetic action game with cinematic flair from Annapurna Interactive and Giant Squid. The Apple Arcade tab in the App Store is available on all Apple hardware and it is where users will find all the games in the service. Notably, Apple has an algorithm to recommend games based on user's previous gameplay preferences, as well as editorial curations that help with better game discovery.