Apple is expected to sell as many as 110 million AirPods by the year 2021. Perhaps then, the expansion of the line-up was necessary to start off with. 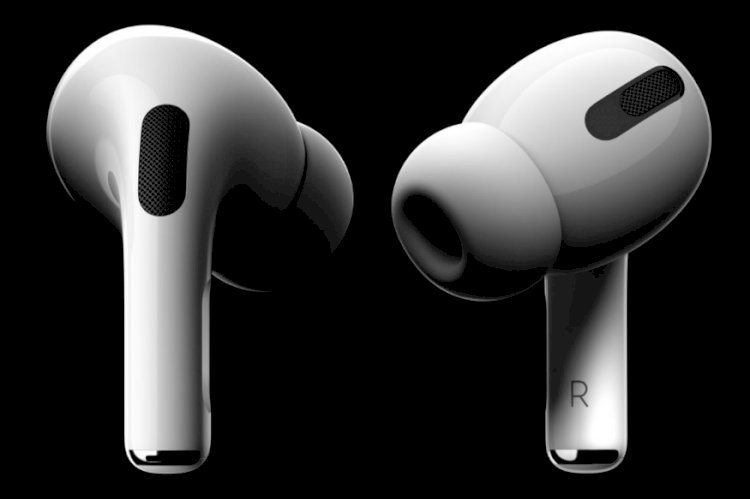 The Apple AirPods Pro are the biggest update that the wireless earbuds line-up has received in years, and the company’s most expensive ones too, while at it. A couple of years or so ago, when the AirPods first landed on the scene, they basically kickstarted a completely new category called wireless earbuds. Since then, name any brand that had absolutely anything to do with audio, and they have attempted to make wireless earbuds too. Sennheiser, Sony, Bose, Samsung, Jabra and even Google, Amazon and most recently, Microsoft. Yet, it can be argued that the AirPods remain unmatched, in the first generation and the second generation. According to data by research firm Counterpoint, Apple sold as many as 35 million AirPods in 2018 in just the US. According to Ming-Chi Kuo of TF International Securities, Apple is expected to sell as many as 110 million AirPods by the year 2021. Perhaps then, the expansion of the line-up was necessary to start off with.

With noise cancellation, a Transparency Mode and a new design being the biggest highlights of the AirPods Pro at first consideration, this does put it in a rather unique position in the wireless earbuds space. Not many of its rivals offer noise cancellation, except the Sony WF-1000X—and the Amazon Echo Buds, if you are ready to buy a pair in the US and carry them back. At this time, the Apple AirPods Pro compete with the likes of the Sennheiser Momentum True Wireless (around Rs 24,990), the Bose SoundSport Free (around Rs 18,990), the Jabra Elite 65t (around Rs 15,499), the Sony WF-1000X (around Rs 15,000) and the Samsung Galaxy Buds (around Rs 9,990) in India.

The AirPods Pro have microphones that detect external sound, and then cancel the sounds. This is very similar to the noise cancellation feature in the new Beats Solo Pro headphones, albeit with size reduction to work better in the AirPods. Apple says noise cancellation is adjusted up to 200 times per second. There is also a Transparency Mode that allows you to stream in ambient sounds along with the music that you are listening to, and this could be very relevant at airports, for instance. Apple says this has been achieved with the new H1 chip, which has 10 audio cores and powers “everything from sound to Siri”. The extremely low audio processing latency of the H1 chip allows the AirPods Pro to do real-time noise cancellation, audio processing, transparency mode and adaptive sound as well as the “Hey Siri” requests, at the same time. There is also a completely new design that the AirPods Pro arrive with. And this is the first time that silicone tips are a standard accessory for the AirPods—Apple is bundling three different sizes with the AirPods Pro. These are also sweat and water resistant, which makes them even more at home in a gym, for instance.

Each AirPods Pro bud weighs 5.4 grams. The AirPods Pro will last 5 hours on a single charge and the charge top-up using the battery case gets more than 24 hours of usage time. 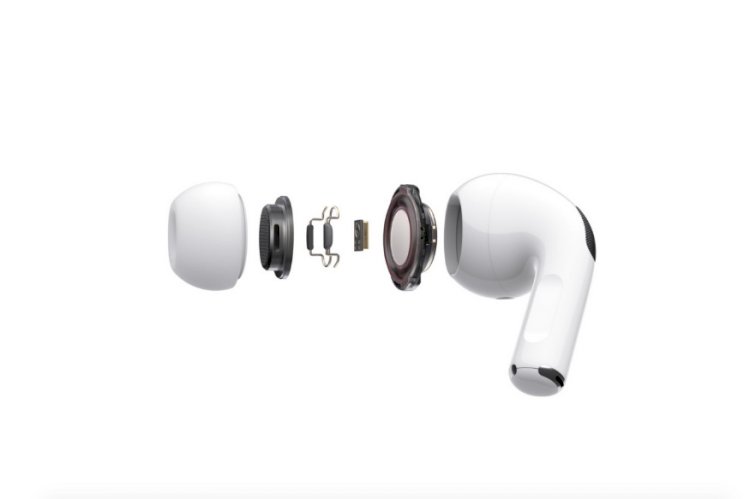 This neatly brings us to the Sennheiser Momentum True, which are priced nearly the same as the AirPods Pro. This does not have noise cancellation. Each earbud weighs 6.6 grams and the battery time is 4 hours—and you can get 8 more with the charging case.

The Bose SoundSport Free come with a significantly bigger charging case. The battery life is about 5 hours, but the charging case can add only 10 hours more. Bose doesn’t specifically divulge details about the earbud dimensions, but they are considerably larger than the AirPods Pro.

We were truly surprised by the sound quality that the Jabra Elite 65t offers. It has what the company calls Wind Noise Reduction which is helpful if you are on a phone call as well as the Hear Through feature which lets you hear the ambient sounds more efficiently—this sounds very similar to how the AirPods Pro Transparency Mode is expected to function. The earbuds also offer 5 hours of battery life, but the case can add another 10 hours more. Each earbud weighs upwards of 5.8 grams.

The Sony WF-1000X landed with much fanfare but initial firmware issues plagued the experience for a while at least. These are one of the few earbuds that offer active noise cancellation. Each earbud weighs 6.8 grams. The battery life is around 3 hours for the earbuds and up to 9 hours with the charging case topping up the charge.

The Apple AirPods Pro go on sale October 30, and will ship with three different sizes of silicone eartips and the wireless charging case will be a standard accessory.

YouTube Music Gets Siri Integration on iPhone, a Widget For Android And a Desktop...