Android users alert! This app downloaded by 40 million people could become a huge headache for you

Google Play Store has been embraced by developers as it allows everyone to upload their apps without having to go through a very rigorous process. The platform has its own security procedure, yet malicious apps still manage to make their way into it every now and then. 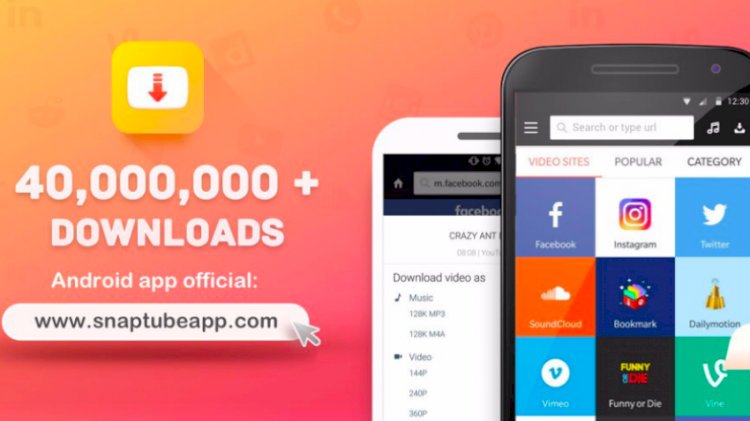 Google Play Store has been embraced by developers as it allows everyone to upload their apps without having to go through a very rigorous process. The platform has its own security procedure, yet malicious apps still manage to make their way into it every now and then. Cybercriminals too target different apps to steal data and other information. A new report by Upstream has revealed that the number of apps identified as malicious has doubled in the first quarter of 2020, compared to the first quarter of 2019.

One such app, which can reportedly cause of a lot of headache for you is Snaptube. The app has been downloaded by over 40 million Android users across the globe, and they can end up paying a high price for their actions, according to the UpStream Systems report.

Developed by a China-based company called Mobiuspace, the app allows users to download video and audio files from sites such as YouTube and Facebook. The app is free to download but it has been claimed that it can, quietly, sign up users for premium paid services without them even realising. This is labelled as a 'fleeceware' scam because the app is not technically malware but it can fleece you out of money.

"It delivered invisible ads, generating non-human clicks and purchases while reporting them as real views, clicks and conversions to the advertising networks that served them. These ads were hidden from users,” Upstream Systems wrote in its report.

SnapTube has been accused of making around $100 million (£78 million) from scamming unsuspecting users.

Fortunately, it has been taken down from the Google Play Store.

However, if you had installed the app earlier and it remains on your smartphone, it can still steal your money! These smartphone users are advised to get rid of the app as early as possible.

Now, EPFO makes it easier for EPS pensioners to prove - We are alive!