Android TV is expected to get a new update later this year, but it will be interesting to see how quick device manufacturers catchup as Android TV 9 started rolling out only earlier this year. 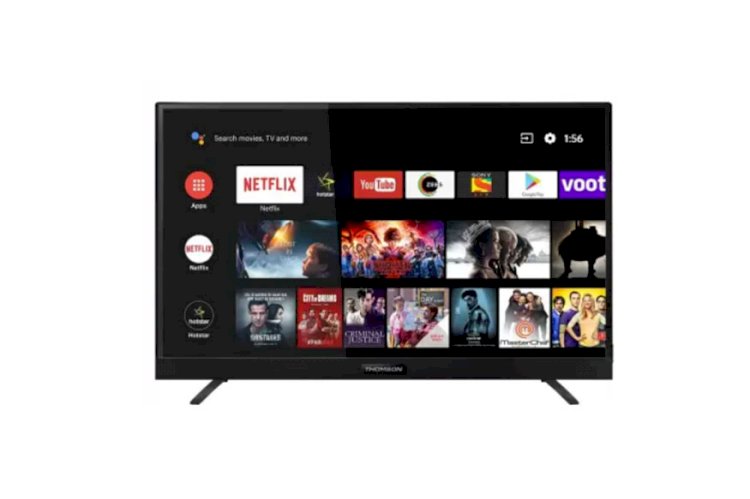 Google is prepping up to launch Android TV 10 for customers by the end of 2019. Furthermore, it is speculated that the company will release new hardware sometime next year. Google is also expected to release developer kit ADT-3, a sequel of ADT-2 which was based on Android Pie. A report mentions a roadmap for the future of Android TV, revealed at IBC 2019, which confirms that Android 10 update for Android TV is "on track" and to be released by the end of 2019. It mentioned that the release will happen by the year-end despite earlier statements that it's not important to include these updates on the "same timeline" as smartphones.

As per the slides that were shown at IBC 2019, an unannounced ADT-3 developer kit should be launched in Q4 2019. The same document states that new hardware devices powered by Android TV 10 will be released in the first half of 2020, but there has been no mention of brands in the slide. According to reports, Nvidia is planning to launch a new variant of the Shield TV box, so it can be one of the hardware devices with Android TV 10 that is scheduled for release next year. Not just this, an upgrade policy of Android 10 is also highlighted by Google, which will possibly ease the load on device makers. Going forward, device makers will have to commit to two major platform updates instead of three. For instance, if Nvidia launches a new device based on Android 10, it would have to be updated at least to Android 12.