Google is finally getting rid of dessert names and has confirmed that the next update will be called Android 10. 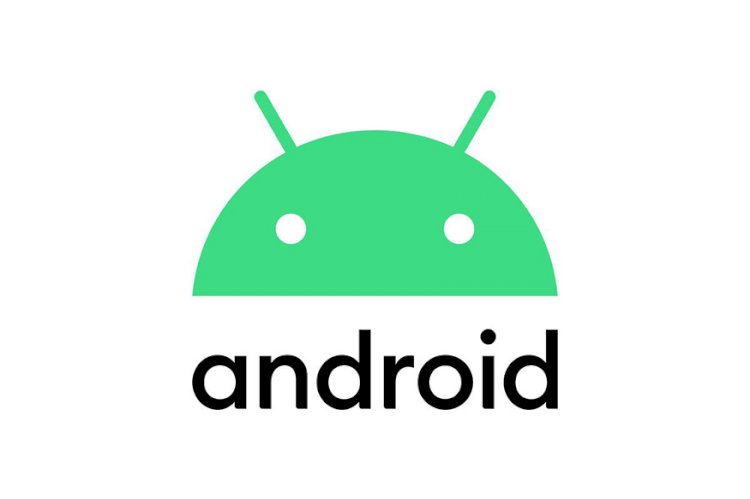 Every version of Android has been given a ‘sweet’ name right from Cupcake (Android 1.5) to Pie (Android 9.0). Now since the company takes an alphabetical order, finding a dessert or sweet with the letter ‘Q’ was clearly not easy. So has Google has finally run out of dessert names for its mobile operating system? Well, it seems so as the company has announced that its upcoming update, Android Q, will be called Android 10.

Of course, instead of admitting that they couldn’t figure out a name, Google says that associating their OS with desserts wasn’t universal enough especially for the 2.5 billion active devices users it has around the world.

“We’ve heard feedback over the years that the names weren’t always understood by everyone in the global community. For example, L and R are not distinguishable when spoken in some languages.

So when some people heard us say Android Lollipop out loud, it wasn’t intuitively clear that it referred to the version after KitKat. It’s even harder for new Android users, who are unfamiliar with the naming convention, to understand if their phone is running the latest version. We also know that pies are not a dessert in some places and that marshmallows, while delicious, are not a popular treat in many parts of the world.”

While it does make a lot of sense, but we are definitely going to miss the cute dessert easter eggs. Hopefully, Google is not going to completely do away with quirks. Notably, the logo has also seen a bit of change with the text changing from green to black along with the Android head next to it. “It’s a small change, but we found the green was hard to read, especially for people with visual impairments. The logo is often paired with colors that can make it hard to see—so we came up with a new set of color combinations that improve contrast,“ said Google.

First Details of The OnePlus TV Confirmed: It Will Have a 55-Inch QLED Panel