The e-commerce company is also offering discounts on some of the best-selling smartphones including devices from brands such as Apple, Xiaomi and OnePlus 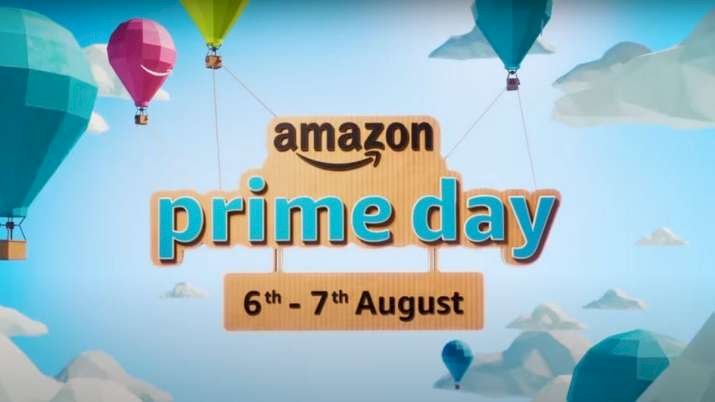 Amazon Prime Day sale has begun and the 48 hour sale will end tomorrow. The company has offering discounts on various product categories during the Prime Day sale. The offers are exclusive to Prime members.

Amazon is offering multiple offers on smartphone along with some flash sales and even first-time sale during the 48-hour sale. The e-commerce company is also offering discounts on some of the best-selling smartphones including devices from brands such as Apple, Xiaomi and OnePlus.

Here are the Amazon Prime Day deals that interested buyers can look at:

Samsung Galaxy M31: Samsung mid-ranger M-series smartphones have also received a discounts. The Galaxy M31 is selling at a starting price of ₹16,499.

Redmi 8A Dual: Xiaomi Redmi is popular due to its budget line-up and the Redmi 8A Dual is one of the best selling budget devices by the Chinese company. The device has received a discount of ₹1000. It is now selling at ₹7,499 for the 2GB RAM and 32GB internal storage variant.

Samsung Galaxy M01: The budget phone from Samsung is competing against its Chinese rivals. The device has gotten a price cut of ₹1000. The device is selling at ₹8,999 down from ₹9,999.

Pensioners can get Life Certificate at doorstep— Charges,...