Amazon Music is the latest music streaming service to arrive on Garmin smartwatches which follows iHeartRadio, Deezer and Spotify. 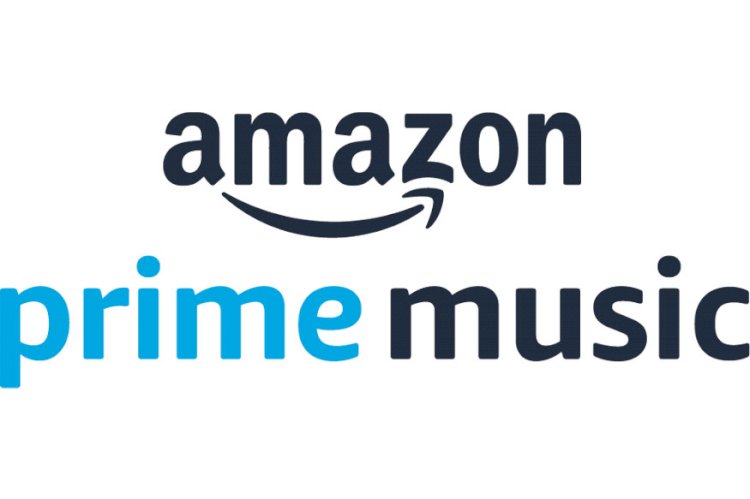 Amazon has released its first smartwatch app for its music streaming service with an initial rollout for Garmin smartwatches. According to a report, Amazon Music and Garmin customers can now download and listen to music from their wrist using the dedicated app on their Garmin wearable device. With Amazon Music, Prime members get access to over 2 million songs, while Amazon Music Unlimited members can pick from more than 50 million songs. Amazon Music is the latest music streaming service to arrive on Garmin smartwatches which follows iHeartRadio, Deezer and Spotify.