The Airtel Xstream app includes content from streaming apps including Hooq and Zee 5. 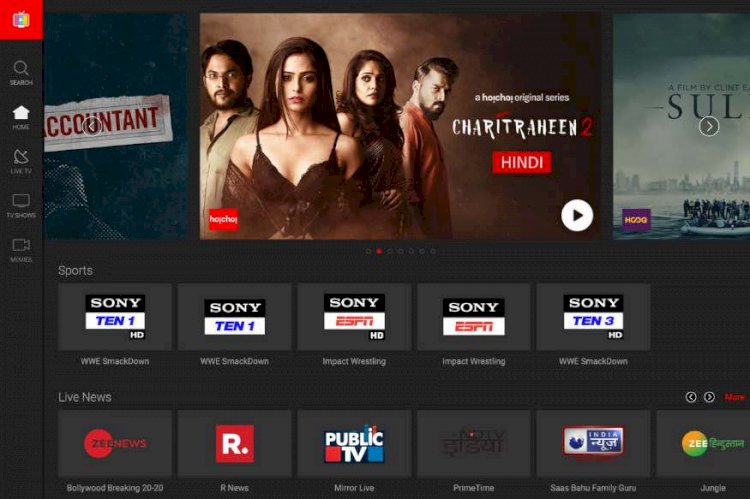 The Airtel TV app has been rebranded to Airtel Xstream. The revamped app for Android and iOS, as well as the website can now be accessed by all Airtel users. The updated apps can be downloaded from the Google Play Store and the Apple App Store. There is a new design, better segregation of content and also the darker theme. The entertainment app offers more than 350 Live TV channels across genres as well as more than 10,000 movies and hundreds of TV shows—in multiple Indian languages. The content that you see on your Airtel Xstream app will totally depend on which Airtel Thanks subscription tier you are on, depending on your billing plan.

At present, there are three Airtel Thanks tiers—Silver, Gold and Platinum. The Airtel Xstream service is available for all postpaid users, broadband users, Digital TV users and prepaid users who have done a recharge of Rs 199 or more.