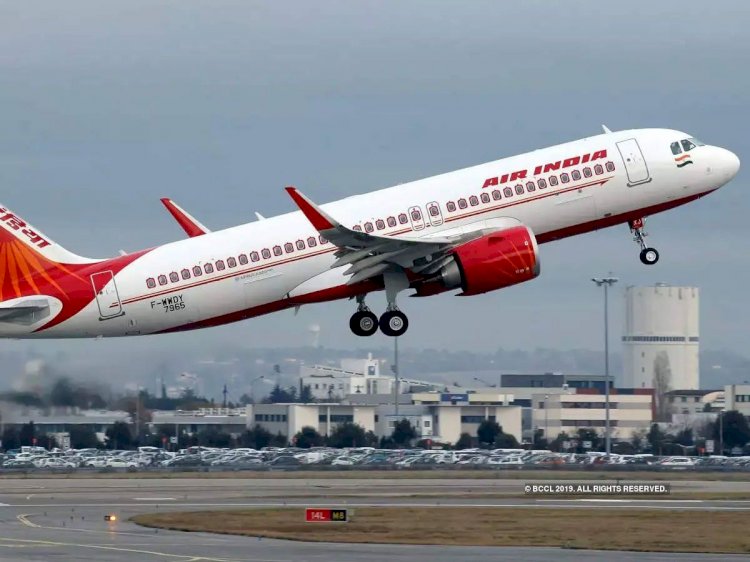 In the first phase during 8-14 May, Air India and its subsidiary Air India Express were to repatriate 15,000 nationals from 12 countries including the UK, the US and the United Arab Emirates (UAE).

Indian naval ships have also brought back large number of citizens stranded in the Maldives and UAE.

Over 200,000 Indians have urged to be brought back home and the number may rise, aviation minister Hardeep Singh Puri had said.

“As we go along, the possibility of private airlines joining the exercise will be considered," he said.

However, the Centre is yet to take a decision on the resumption of normal air travel operations, which are suspended till 17 May.

The government is yet to decide on when to restart the airline operations, a civil aviation ministry spokesperson said.

With age, the viability of small intestinal cells is reduced, and this is associated...