Come March 1 and the bank would take off all the Rs 2000 notes from its ATMs across the country. 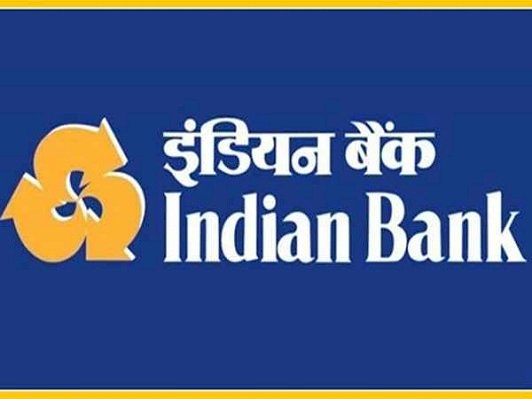 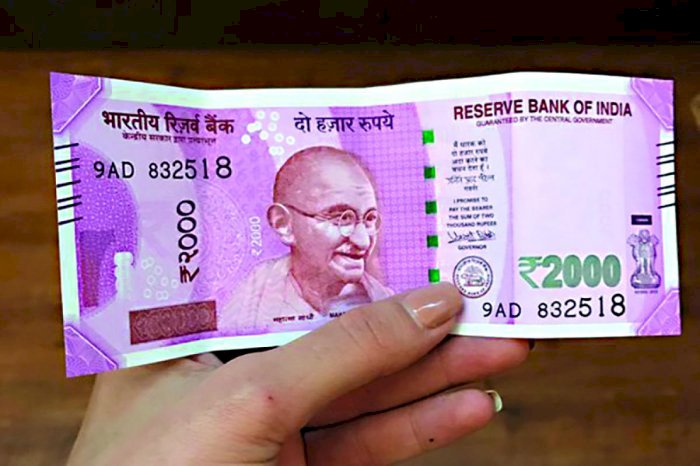 City based Indian Bank has decided to load more of 200 rupee notes and stop loading and dispensation of Rs 2,000 notes in its ATMs as a customer friendly move, a senior official told IANS on Saturday.https://t.co/tnuJ8HmUjk

In place of Rs 2000 note, the bank would be loading more Rs 200 notes. This is done in order to help the customers who find it difficult to get a change of Rs 2000. The information was given by a senior official of the bank.

Meanwhile, Allahabad Bank (who is going to be merged with Indian Bank) ATMs would keep dispensing Rs 2000 notes. Indian Bank official said the decision would be taken after the merger of banks. However, other banks are not following the suite.

“We have no instruction or information from our customer private banks to stop loading Rs 2,000 notes into ATMs,” said V. Balasubramanian, President, Financial Software and Systems (FSS). FSS manages the ATM network of several banks in the country.

Amid rise in Covid-19 cases, India to open its economy...