On Wednesday, he was found to be transferring money regularly to his personal accounts from customers' fixed deposit accounts to play the online gambling game. 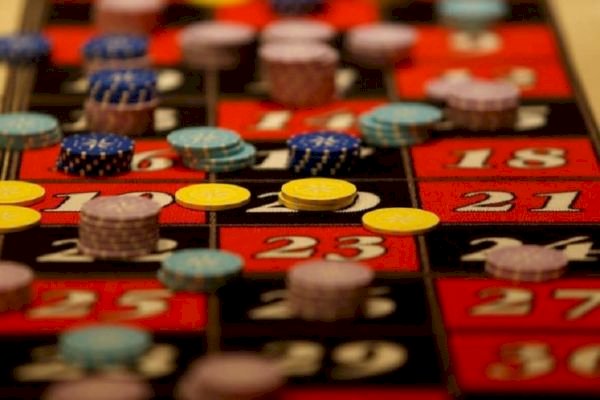 They say addiction gets one nowhere, but this cashier's obsession led to a police complaint against him, after he diverted Rs 1.56 crore from the bank he worked at, to play online rummy.

Gundra Ravi Teja has working been as a chief cashier at the Panjab National Bank's Nuziveedu branch in Andhra Pradesh since five years. On Wednesday, he was found to be transferring money regularly to his personal accounts from customers' fixed deposit accounts to play the online gambling game.

The issue came to light when the bank's manager Mohan Rao found differences in fixed deposit accounts, after which he approached the police.

Teja has apparently been addicted to online rummy since the past few years. He spent away most of his money in the game, and also lost his assets.

"He agreed in the bank's initial investigation that he had spent the money to play online rummy. Later, we informed the local police about this incident," said Rao.

After news about the scandal spread in the area, many customers gathered at the branch and expressed fears about the safety of their cash kept at the bank.

Nuziveedu SI Srinivas said that the police had received Rao's complaint on Wednesday. "We registered a case under IPC 420 section against the bank cashier. And we are trying to find out the accounts to which he diverted the bank funds," Srinivas said.

"We have to find out how much money he has spent to play rummy," he added.

No prasad or touching idols in temples, disposable menus in restaurants, AC temp...