UIDAI allows residents of India to get their Aadhaar letter reprint on PVC card by paying nominal charges of ₹50. 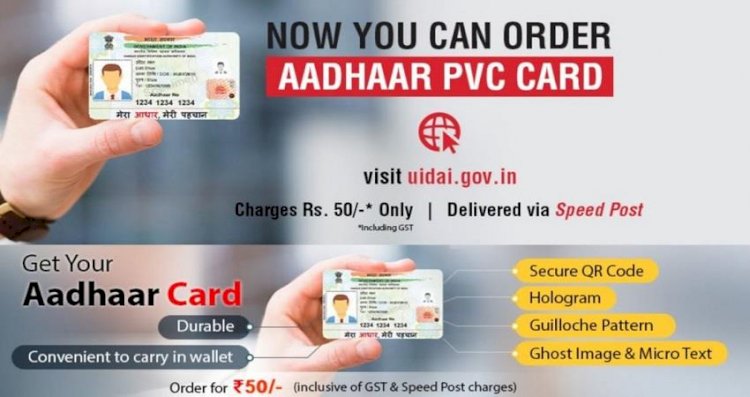 UIDAI launched the Aadhaar in the form of PVC card in October last year. Aadhaar PVC card has the latest security features. Its security features include a hologram, Guilloche Pattern, ghost image & Microtext.

Aadhaar PVC card is completely weather-proof, you can now bring it everywhere without having to worry about it being damaged, even by the rain.

UIDAI allows residents of India to get their Aadhaar letter reprint on PVC card by paying nominal charges of ₹50. Residents who do not have registered mobile number can also order using non-registered or any alternate mobile number. In fact, one person can order Aadhaar PVC cards online for the whole family, using his or her mobile number. Here's UIDAI's tweet in this reference:

#AadhaarPVCcard
You can use any mobile number to receive OTP for authentication, regardless of the registered mobile number in your Aadhaar. So, one person can order Aadhaar PVC cards online for the whole family.
Follow the link https://t.co/TVsl6WZqlp to order now. pic.twitter.com/ivoaQ7QgAN

Aadhaar online appointment services impress users. Here's how you can book yours

Knowing the advantages of opening SBI PPF Account, in case you are likewise considering... 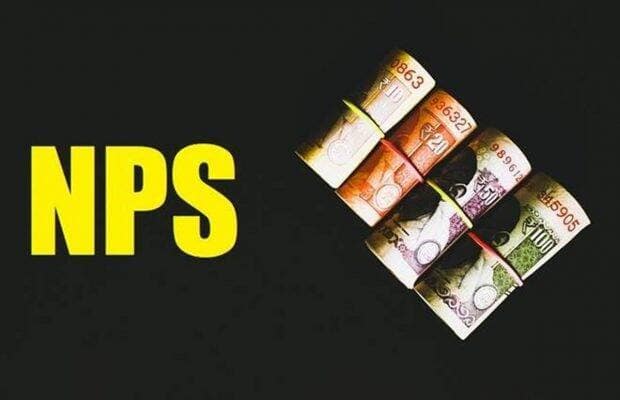