The twitter services are apart from the customer service available on phone, email id or their service centres. 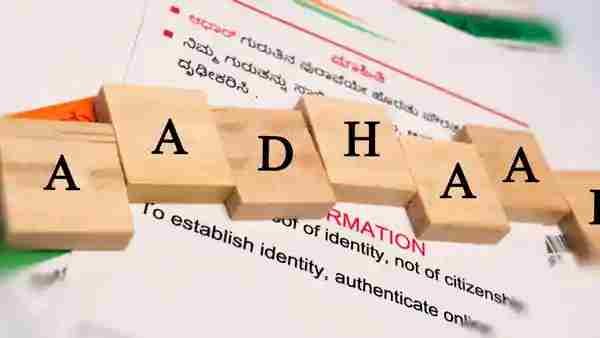 Have queries related to Aadhaar, tweet them to UIDAI’s official twitter handle to get a quick solution. UIDAI is addressing all sorts of Aadhar related customer queries on twitter. You can tweet your concerns to the twitter handles- @UIDAI or @Aadhaar_Care . While @UIDAI is the official twitter account of Unique Identification Authority of India, @Aadhaar_Care is an official help centre profile for Aadhaar managed by the Unique Identification Authority of India.

The twitter services are apart from the customer care services available on phone or email id or their service centres.

Here are a few recent tweets:

Mangesh Pawar wanted to download his daughter’s class 10 marksheet from Digilocker, for which he needs his daughter’s Aadhaar card. However to his dismay, the phone number in her Adhaar was not updated and he was unable to receive the OTP. Here’s how @UIDAI on twitter responded, “Dear Mangesh, You may use Umang App to download the child's marksheet. For Aadhaar update, we found the below two centres functional in Chembur area." It added “The child need to be present to update her phone number. Also if her biometrics have not been updated before, we suggest you update that too in the same update request. No documents needed for either update. Just carry her Aadhaar."

Here is the twitter conversation between Mangesh Pawar and UIDAI.

An Aadhaar holder wanted to correct his date of birth on his Aadhaar. Here’s the conversation: