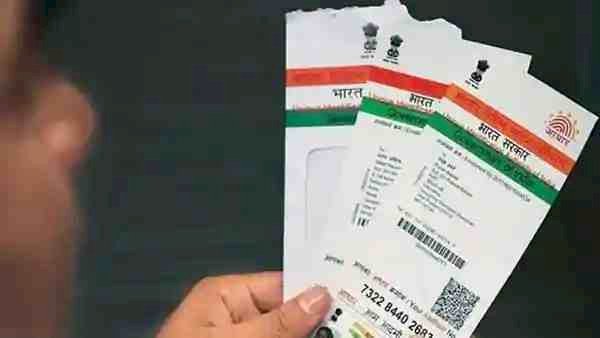 In a major development, the Unique Identification Authority of India (UIDAI) has allowed the Common Service Centre (CSC), an SPV (special purpose vehicle) under the Ministry of IT and Electronics, to start the Aadhaar updation facility at 20,000 centres that operate as Banking Correspondents (BCs).

"To make Aadhaar updation easier for citizens, the UIDAI has permitted CSCs which are designated banking correspondents of banks, to offer Aadhaar update services. Around 20,000 such CSCs will now be able to offer this service to citizens." Union Minister Ravi Shankar Prasad tweeted.

To make Aadhaar updating easier for citizens, @UIDAI has permitted @CSCegov_ which are designated banking correspondents of banks, to offer #Aadhaar update services. Around 20,000 such CSCs will now be able to offer this service to citizens.

The UIDAI has set the June deadline for start of work after CSCs with banking facilities upgrade their infrastructure and get other necessary approvals.

Earlier, CSCs were also allowed to process Aadhaar enrollment as well but it stopped in September 2017 after privacy and data security-related debates in the country.

Aadhaar card is mandatory for various purposes like filing income tax return, getting a PAN card. It is also mandatory to avail benefits of various government schemes. You need to keep it updated so that it can serve as a valid proof. The address on your Aadhaar card can be updated both offline and online. For it, Aadhaar card holder can provide any of the valid address proof documents from the list of 44 documents, that are mentioned on UIDAI's website. Some such documents include Passport, Rent agreement, bank statement or passbook, driving license, telephone bill, electricity bill, water bill, voter ID card, to name a few. Only those individuals whose mobile numbers are registered with UIDAI will be able to do it.

Lockdown was necessary, but Delhi prepared to ease restrictions:... 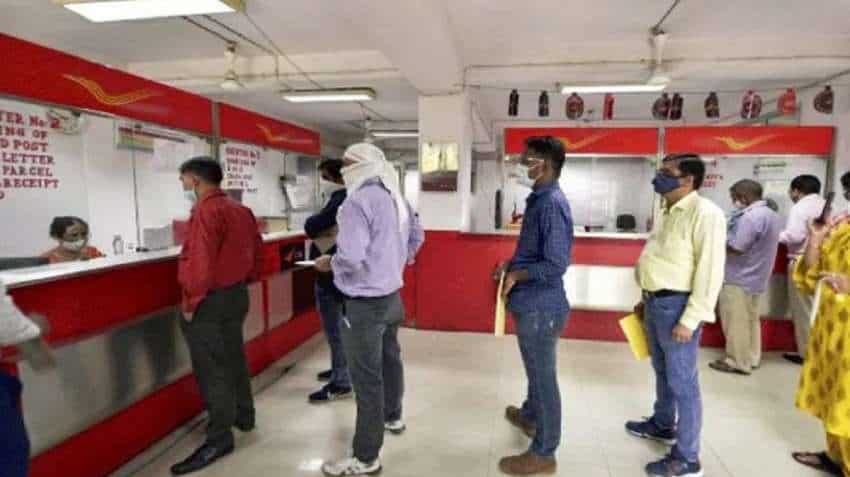 Check deposit Limit, rate of interest and other details:...

The new limit for the Post Office investment scheme has been announced by Nirmala...