Income tax has been widening its tax payer base and also cracking down on individuals and other assessees who despite falling in the taxable slab do not file their ITR return. For the same, the department with effect from July 1 has also overhauled its TDS rules on cash withdrawals with higher levy. And in case there are made some of these errors, one can even be sent an income tax notice: 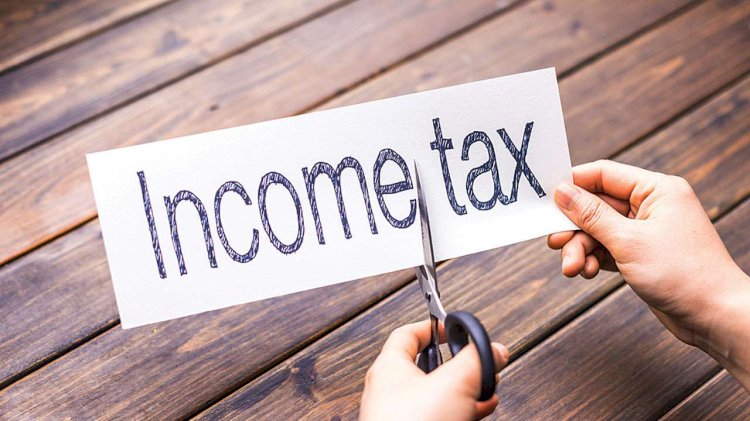 1. Not filing timely ITR can be one reason:

For a salaried concern the ITR is to be filed by July end of the following year of the concerning financial year and for the audit concern, the date is October end. But given the covid 19 led disruption, this time around the government has allowed relaxation on the front.

This being said not only the person faces penalty consequences on account of it, but also there are some disadvantages as a result of it. Here we imply that some of the previous year's losses due to capital gain cannot be set off in the subsequent years, if there is late filing of the ITR.

Every year the income tax notifies new ITR forms with new eligibility criteria and based on income source and other specifications you are required to select the ITR for filing. Also, additional details may be required as this time payment of electricity bill over Rs. 1 lakh has to be reported besides other details.

3. Failure to disclose all relevant sources of income

Income tax return is in a simple way representation of all sources of income for an assessee in a financial year to the taxmann. And if for some reason i.e. knowing or unknowingly any of the source is left undisclosed. Similarly, salaried assessees need to be careful as they may also be earning from other sources such as interest income, rental income etc.

And if there is any mismatch it may lead to scrutiny by the taxpayer.

4. E-verification of ITR is also a must-do exercise:

Non e-verification of the ITR will prevent the dept. from processing the ITR and also make it invalid. Individuals are given a time of 120 days from the return filing date to e-validate their ITR from any of the allowed method.

There also can be a case wherein your new employer, considering your current income may allow complete tax exemption as it does not considers previous income, which otherwise could result in tax payable situation.

6. Any mismatch in income and TDS:

Form 26AS is a consolidated tax credit statement which shows TDS deducted for different income sources against your PAN. So, you need to compare form 26AS as well as form 16 / form 16A.

For claiming different deductions allowed on various payments and investments, you need to maintain them as readily available documents such that claims can be made of tax deduction. So, whether or not the investments are revealed to the employer or not, during ITR filing one can claim such benefits.

Recurring payments via UPI: Here's how you can now set autopay feature