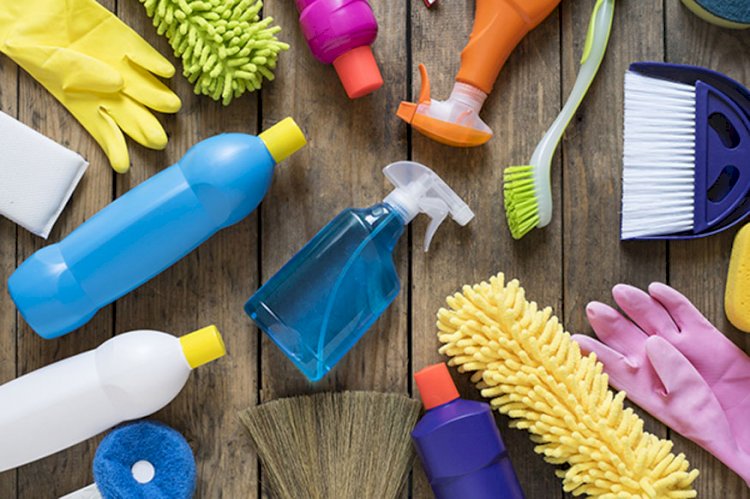 A new study now finds that doing boring household chores may actually be good for you as it can slash a person's risk of an early death. The study was published in the British Medical Journal. According to researchers in Norway, just five minutes of moderate activity each day halved the risk of death in adults over six years.

The study experts say that vacuuming or mowing the lawn can be classified as moderate activity along with a brisk walk. They also found that an hour of light activity, like cleaning or cooking, slashed the odds of early death. According to the story published in Daily Mail, researchers found the more exercise, the lower the risk of early death was.

The study team has now claimed that physical activity of any intensity lowers the risk of death. The study, conducted by the Norwegian School of Sport Sciences in Oslo reviewed eight existing studies involving 36,000 adults.

Participants, all at least 40 years of age or above, were divided into four groups, based on how active they were and were tracked for almost six years, on average.

The study, led by Professor Ulf Ekelund, found any level of physical activity was linked to a lower risk of death from all causes.

Speaking about the study, co-author, Dr Charlotte Edwardson said that the findings show "physical activity of any intensity lowers the risk of death," adding that the findings reinforce the saying, "Doing something is better than doing nothing".

However, this is not the first research to link sitting down too long with an increased risk of an early death. Earlier studies have shown staying slouched in your chair for too long raises the risk of heart disease, obesity, diabetes and cancer.