Delhi Government's recent initiative is targeted at making daily travel easier for commuters and to ease traffic congestion in the city. 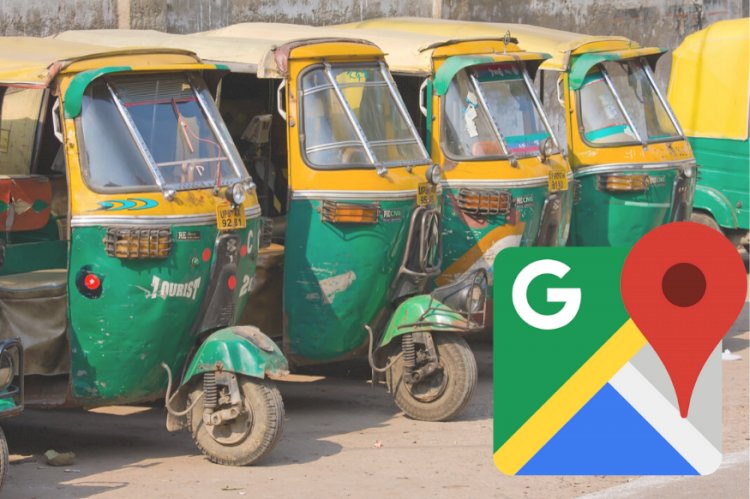 The Delhi government has notified 511 new autorickshaw stands in the city to make their locations available on Google Maps so that commuters have easier access, it informed the Legislative Assembly. The step is also meant to avoid traffic congestion in the city by preventing autos from halting erratically. This was in response to a question put forward by Matiala MLA Gulab Singh. According to reports, about one lakh auto permits have been issued while approximately 95,000 autos operate in the city, mostly in congested areas where they slow down traffic due to the lack of halt-and-go stands.

“The work for clearly demarcating the sites and putting signage for all the stands is nearing completion. The coordinates for all the sites have been taken and in around three weeks the stands will appear on Google Maps. The stands will be clearly demarcated,” said transport minister Kailash Gahlot. The Delhi government had identified the sites where it needs to ease traffic-flow in July and formed district-level committees to start work on the autorickshaw stands. Orders were then issued to the Public Works Department and the District Magistrates to install signboards so that the auto stands were easily visible to commuters.

The locations for these upcoming auto stands will be available on the websites of the Delhi Government, the Delhi Transport Corporation, and the DMRC (Delhi Metro Rail Corporation. Not just for commuters, but for auto drivers as well, these auto stands are expected to come as a relief since it will give them a permanent location to halt and avoid fines and reprimands from traffic police personnel. North-West Delhi has been designated the most auto stands, while the New Delhi district has the lowest.