Finance Minister proposed higher TDS (tax deducted at source) for those who are not filing their ITR and announced to tax people contributing above ₹2.5 lakh annually to the EPF account 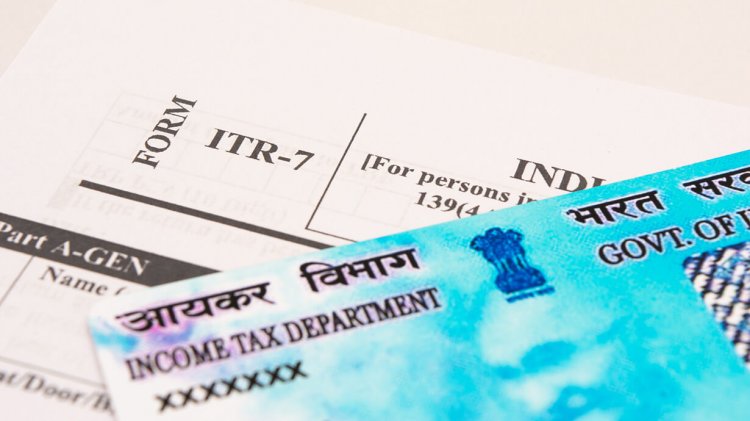 Union Finance Minister Nirmala Sitharaman presenting Union Budget 2021 had announced a slew of changes in the income tax rules. These changes are set to come into effect from 1 April 2021. According to the new rules, senior citizens of the age 75 and above with income from pension and interest from fixed deposit in the same bank would be exempted from filing ITR from April 1. Besides, the Finance Minister proposed higher TDS (tax deducted at source) for those who are not filing their ITR and announced to tax people contributing above ₹2.5 lakh annually to the EPF account.

Let's take a look at 5 income tax changes that will come into effect from 1 April:

1) PF tax rules:Interest on annual employee contributions to provident fund over₹2.5 lakh would be taxed from 1 April 2021. The govt said that the move is aimed at taxing high-value depositors in the Employee Provident Fund (EPF). Finance Minister Nirmala Sitharaman said the EPF is aimed at the welfare of workers and any person earning less than₹2 lakh per month will not be affected by the proposal.

2) TDS: In order to make more people file income tax returns (ITR), the finance minister has proposed higher TDS (tax deducted at source) or TCS (tax collected at source) rates in budget 2021. The budget has proposed the insertion of new Sections 206AB and 206CCA in the Income Tax Act as a special provision for the deduction of higher rates of TDS and TCS, respectively for the non-filers of an income tax return.

4) Pre-filled ITR forms: Individual taxpayers will be given pre-filled Income Tax Returns (ITR). In order to ease compliance for the taxpayer, details of salary income, tax payments, TDS, etc. already come pre-filled in income tax returns. To further ease filing of returns, details of capital gains from listed securities, dividend income, and interest from banks, post office, etc. will also be pre-filled. The move is aimed at easing the filing of returns.

5) LTC: The central government in Budget 2021 has proposed to provide tax exemption to cash allowance in lieu of Leave Travel Concession (LTC). The scheme was announced by the government last year for individuals who were unable to claim their LTC tax benefit due to covid-related restrictions on travelling.

As March 31 Deadline Inches Closer, Here's How to Link PAN and Aadhaar