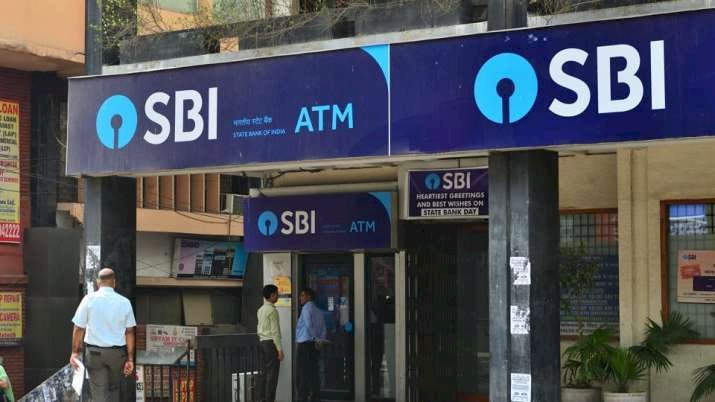 The working of the State Bank of India (SBI) is likely to be affected on 15 and 16 March due to a 2-day nationwide bank strike. The bank employees' unions have called a strike to protest against the government's move to privatise public sector banks.

In an exchange filing on 10 March, SBI said, "...we have been advised by Indian Banks Association (IBA) that United Forum of Bank Unions (UFBU)... has given a call for all India strike by bank employees on 15th & 16th March 2021."

While the country's top lender has made all the arrangements to ensure normal functioning in its branches and offices, it is likely that the work in the bank may be impacted by the strike, it said.

So, if you have some urgent bank work that needs to be done, do it today or tomorrow. As banks will be closed on 13 March (Second Saturday), 14th is a Sunday, then 15th 16th (Monday, Tuesday -bank strike).

"Other than IDBI Bank, we propose to take up the privatization of two Public Sector Banks and one General Insurance company in the year 2021-22," she had said.

Later in one of the post Budget interactions, the Finance Minister had said the government will work with the Reserve Bank of India (RBI) for the execution of the bank privatisation plan announced in the Union Budget 2021-22.

The government last year consolidated 10 public sector banks into four and as a result, the total number of PSBs came down to 12 from 27 in March 2017.