Along with the Redmi K20 Pro, the Redmi Note 7S will also be sold at a discounted price during the sale. 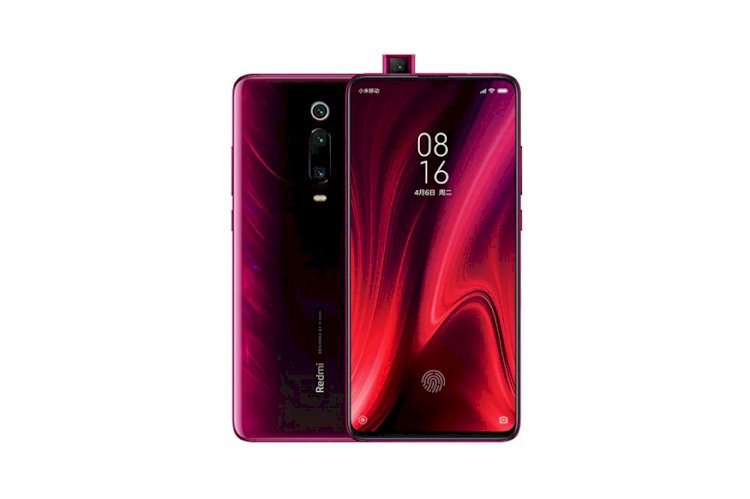 Xiaomi is ready to kick-off its annual ‘Diwali with Mi’ sale in India on September 28 and has already announced price cuts for two of its most popular smartphones: the Redmi K20 Pro and the Redmi Note 7S. Xiaomi said the Redmi Note 7S 3GB/32GB variant would be available for Rs 8,999 during the sale, while the 4GB/64GB model would cost Rs 9,999. At the time of launch, the Redmi Note 7S was priced at Rs 9,999 for the 3GB/32GB storage option and Rs 11,999 for the 4GB/64GB variant. Similarly, the Redmi K20 Pro 6GB/128GB model will now be available for Rs 24,999 during the sale compared with its launch price of Rs 27,999.

Xiaomi had earlier announced the dates of the annual sale through its official Twitter account. Later, Xiaomi India MD Manu Kumar Jain took to his Twitter account to reveal the sale prices. However, no other details have been specified yet regarding discounts on other Mi products and smartphones. Though, we do know that Xiaomi’s Diwali sale will also bring an instant 10 percent discount for HDFC Bank credit and debit cardholders.

It is important to note here that the ‘Diwali with Mi’ sale begins a day before the Amazon Great Indian Festival and Flipkart’s Big Billion Day sales that start on September 29. Hence, the discounted prices are likely to be extended to the e-commerce websites as well. Xiaomi’s flagship Redmi K20 Pro runs Android 9 Pie with MIUI 10 on top and has a 6.39-inch AMOLED Full-HD+ display. The phone, with an octa-core Qualcomm Snapdragon 855 processor, has a triple rear camera setup with a 48-megapixel primary sensor, 13-megapixel secondary sensor with a wide-angle lens, and an 8-megapixel camera with a telephoto lens. At the front, there is a 20-megapixel pop-up selfie camera.

Meanwhile, the Redmi Note 7S sports a 6.3-inch full-HD+ display and an octa-core Qualcomm Snapdragon 660 processor. It boasts of a dual rear camera setup comprising a 48-megapixel primary sensor and a 5-megapixel secondary sensor. At the front, there is a 13-megapixel selfie shooter.

Google Nest Hub Slated to Arrive in India Next Week With...

The K9 Note was launched in May this year and featured a slight upgrade over the...

As the central government is stiff on its PAN (Permanent Account Number) and Aadhaar...

The claim by the Bangladeshi medical team, which includes prominent physicians from...