Both the Xiaomi smartphones, 9 Pro 5G and Mi Mix 5G, will be powered by the Snapdragon 855 Plus processor. 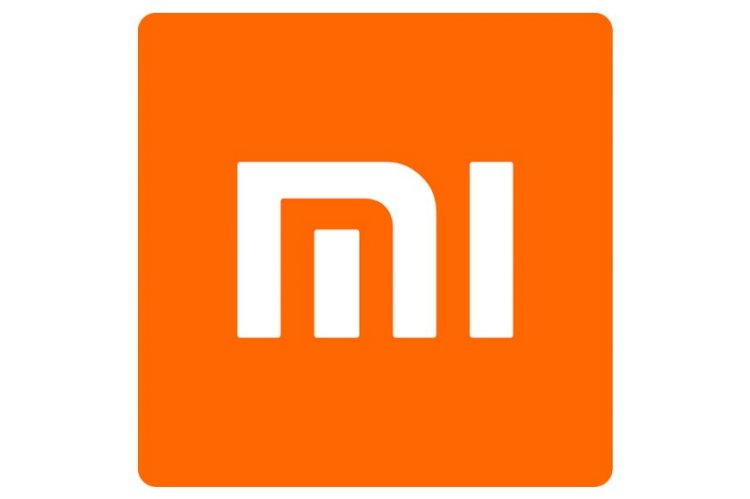 Xiaomi has announced that it will launch two new smartphones, the Mi 9 Pro 5G and Mi Mix 5G, along with an updated MIUI skin and a new Mi TV model at its 24 September event in Beijing, China. The announcements were made via Xiaomi’s official Twitter handle and Weibo account. Xiaomi’s Mi 9 Pro 5G has been confirmed to support the Mi Charge Turbo technology, which will enable 30W superfast wireless charging.

From what we know, the phone is likely to be powered by the Snapdragon 855 Plus processor along with 12GB of RAM. It would also have a 6.39-inch display and would sport a triple rear camera set-up comprising a 48-megapixel primary sensor, a 12-megapixel telephoto lens and a 16-megapixel ultra-wide-angle lens. On the front, there will be a 20-megapixel selfie shooter.

The other 5G phone, Mi Mix 5G, will also be reportedly be powered by Snapdragon 855 Plus processor along with up to 12GB of RAM and 1TB of internal storage. The smartphone would have a waterfall screen with a 90Hz refresh rate and would support 40W fast charging. The phone may use a pop-up camera design along with a 100-megapixel rear camera. The update MIUI skin, called MIUI 11, will also be unveiled along with a host of new features like new iconography, an always-on display mode, dark mode scheduler, redesigned file manager and a quick reply feature. The new Mi TV would be a surprise as not much is known about the device’s specifications. But reports suggest that it could be a premium offering with 8K resolution.

Two terrorists were also killed in the encounter at the Chanjmulla area of Handwara,...

The new Asus ROG Phone II is the newest gaming smartphone for India and the company...

The study titled 'Safety Issues in Tourism in Goa - A Tourist Perspective' stated...

The statement by the home ministry spokesperson came after a section of media reported...

The company has its Brand Shops present in all metros as well as commercial hubs...