Instagram's Progressive Web App will lack certain features such as the ability to send direct messages or upload pictures. 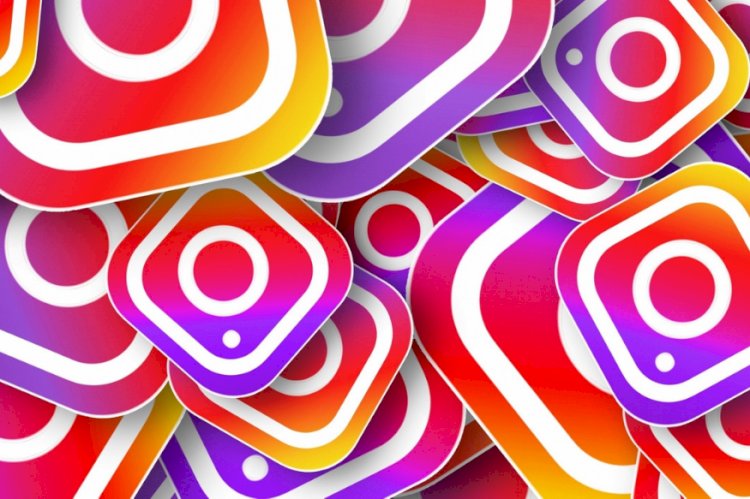 The Progressive Web App of Instagram is likely to be seen on the Microsoft Store, soon. This was first seen by Aggiornamenti Lumia, said a report published in Windows Central. Aggiornamenti Lumia took to Twitter claiming that the app will be available very soon. “Say hello to the new Instagram PWA (it will be available in the Microsoft Store very soon),” it tweeted. In general, the Progressive Web Apps (PWAs) are lighter on the system and smaller in size to install, which means they do not consume a lot of space. They are easier to update as well, which means bug fixes and features can land quicker.

Say hello to the new Instagram PWA (it will be available in the Microsoft Store very soon) https://t.co/M3mKxHfnel pic.twitter.com/Vp7tfcaOfs

As per the report, there seem to be merits and demerits of the PWA. The good part is that the progressive web apps allow companies to update apps more regularly as a single update can be pushed across several platforms. Moreover, the Facebook-owned app has not received any update since July 2018 on Windows 10. The drawback of the Progressive Web App is that it may not have all the features from the original app. In this case, the Progressive Web App will not let its users send Direct Messages, which otherwise is a feature in the original app. The other feature which is not available as of now is the option to upload photos, but the same is expected to be available, added the report.

Income tax has been widening its tax payer base and also cracking down on individuals...

Testing has been the key in the context of the fight against COVID-19. However,...

Industries have been asked to treat the first week after reopening as a trial or...

The first phase of the trial will be conducted on healthy volunteers to determine...

The three-month extension would be subject to the account holders making one deposit...

The last iPhone models that sported the Touch ID fingerprint were the Apple iPhone...