The research paper has disclosed a new form of millimeter-wave framework that offers significant connectivity advantages, while keeping power consumption and resources within limit. 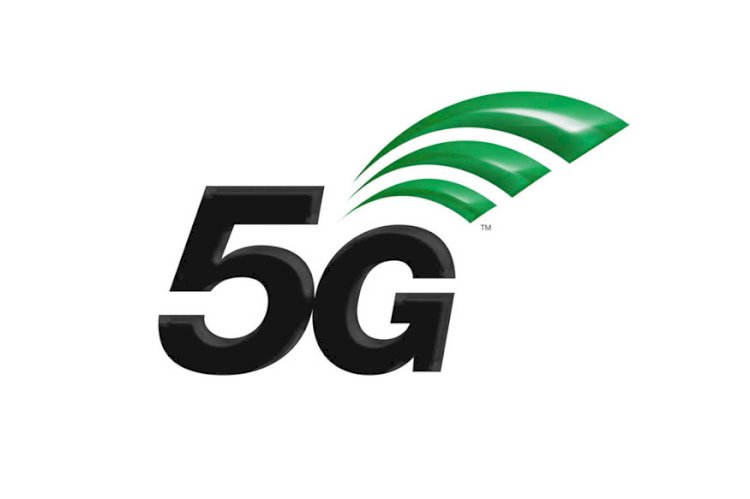 With 5G networks at the cusp of spreading out, researchers at the University of Waterloo have developed a new standard of millimeter-wave (mmWave) network, which will offer the same benefits as that of present day mmWave networks, while also offering distinct power efficiency and performance benefits that have so far limited the application of 5G in critical infrastructure. The new network, which the researchers have named mmX, has been presented in theory, with a demonstration model ready for deployment as well.

"mmX significantly reduces cost and power consumption of a mmWave network enabling its use in all IoT applications," said Omid Abari, assistant professor at the David Cheriton School of Computer Science in the University of Waterloo. Ali Abedi, a post-doctoral fellow at the school, elicudated further on this, stating, "mmX will not only improve our WiFi and wireless experience, as we will receive much faster internet connectivity for all IoT devices, but it can also be used in applications, such as, virtual reality, autonomous cars, data centers, and wireless cellular networks. Any sensor you have in your home, which traditionally used WiFi and lower frequency can now communicate using high-speed millimeter wave networks. Autonomous cars are also going to use a huge number of sensors in them which will be connected through wire; now you can make all of them wireless and more reliable."

The mmWave of the available network bandwidth is an unused part of the frequency spectrum, devoid of the network congestion that lies in the low frequency network spectrum. While this automatically makes it ideal for being used in deployment of a new network standard, cell towers that receive and relay mmWave spectrum require high performance, and are not very power efficient either. Part of the reason is the beamforming and MIMO technologies put to use for mmWave to function properly, which is where mmX will presumably come in.

While it is unclear as of now as to how exactly will mmX work, and what factors would it alter, its benefit in the IoT space is evident. Connected things typically have low power chips inside, which is part of their requirement by design. Given this limitation, a network band such as mmX will be of significant benefit to low power IoT applications, which will then be able to apply low cost 5G technologies. Given that one of the biggest application areas of 5G lie in enterprise grade technologies, it will be interesting to see whether this helps speed up 5G IoT deployments across the world.

CBI has registered a case against the three owners and has also issued a look out...

Bajaj Auto recently launched the Pulsar 125 Neon in India. This is the most affordable...

In a major breakthrough in its fight against COVID-19 India got its 1st indigenous...

The Airtel Xstream app includes content from streaming apps including Hooq and Zee...

PM Modi made the comments while delivering the inaugural address at the Confederation...

WhatsApp plans to bring a host of new features in order to stay relevant and popular...

While Samsung usually updates its latest releases in tune with Google's major Android...