Combining detection software, observation, and player reporting, the developers will now be able to efficiently and swiftly remove cheaters even mid-match. 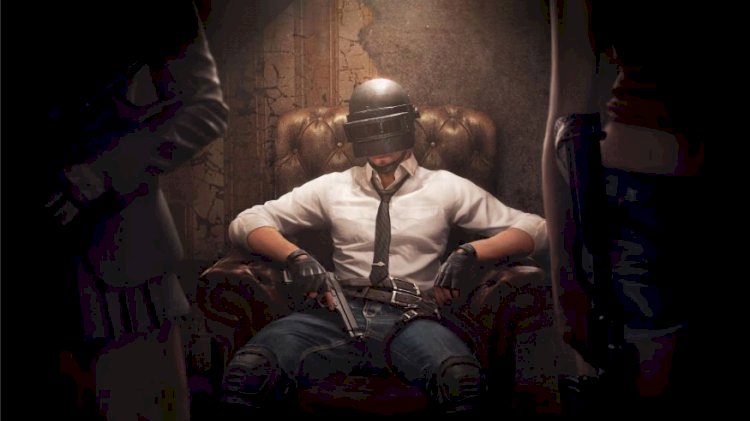 PUBG Mobile faces tough competition from COD Mobile, but it is still a rage among casual and professional gamers. Recently we saw the addition of the new Payload Mode where you get some heavy artillery along with the ability to fly helicopters, thus bringing a new perspective to the game.

Now while the game developers have been constantly adding new features through new updates, there has been one big issue that still needs a lot of attention. Cheats, hacks and exploits have infested PUBG Mobile and today the game developers have announced a new tool to tackle the issue. To enforced a zero-tolerance policy towards in-game cheating, PUBG Mobile revealed an upgraded anti-cheat system with advanced real-time detection technology.

The new detection software can scan for suspect software and modified game data. A massive and ever-expanding library has also been employed to cross-reference when detecting suspicious software. This helps to keep up with the constantly evolving hacking and cheating methods.

The security team is also using game observation techniques, through which the developers are able to identify players using unfair means to gain an advantage over their competition. Additionally, the security team utilises game observation to fairly monitor players who have been reported through the game’s system to ensure only players using additional software or other means of hacking and cheating to deter from the game’s environment are banned. The team can observe gameplay to differentiate between the use of unfair software and player skill as well as unusual game occurrences due to lag or packet loss. By combining detection software, observation, and player reporting the developers are able to efficiently remove cheaters even mid-match.

“We want players to know that we are 100% committed to providing a fair gameplay experience for everyone. Said Vincent Wang, General Manager of Global Publishing Department from Tencent Games “We take enormous pride in the game we work on every day, and cheaters cheapen all of our work. We’re doing everything possible to keep cheaters out of our game as much as possible, and hundreds of team members are dedicated to this task.”

Moto 360 3rd Gen Has Been Revived With an Overhaul, But it Isn't Entirely Motorola's

Some scientists say that Earth is due for a pole shift.

India Post office is conducting the recruitment drive to fill 4166 vacancies of...

As the news of the collapse of the 4th largest private sector bank, ‘Yes Bank’ came...

The iPadOS is actually the first time that Apple is giving the iPad line-up its...

The State Bank of India or SBI minimum balance limit for all savings account holders...

The economy needs direct fiscal stimulus rather than a roundabout way to giving...

WhatsApp claimed that users are spending 'over 15 billion minutes' per day on WhatsApp...