According to reports, the GeForce Now streaming service will compulsorily require an external controller, and cannot be played via touch controls. 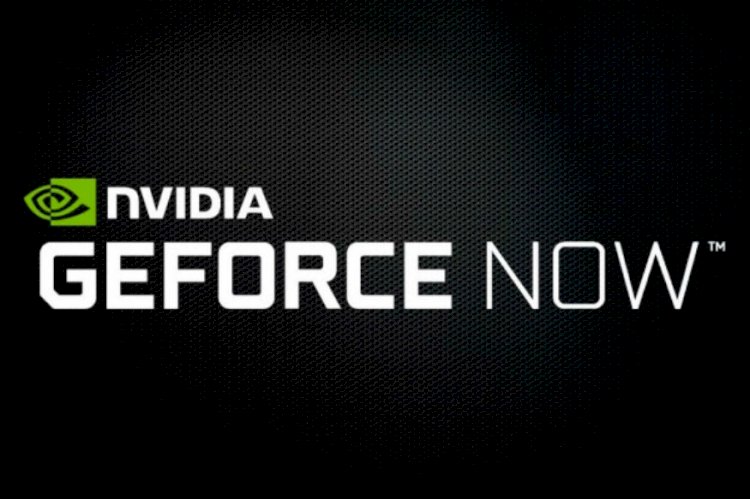 After a successful launch of the GeForce Now public beta, Nvidia has now announced its plan to "soon extend" the streaming service to more screens, particularly smartphones running on Android — "including flagship devices from LG and Samsung". The streaming service will soon be available via Nvidia’s mobile app on Android, and will be first released in beta.

Reports mention that the GeForce Now streaming service will be made available to all Android users once the experience is further optimised through the beta programme. Even then, the service will run on a select range of compatible smartphones. According to Nvidia, the minimum specifications for running the service include a Bluetooth gamepad such as the Shield controller, Razer Raiju Mobile or the Steelseries Stratus Duo, to ensure an optimal gaming experience. Some games on the platform, according to reports, will not be playable on Android phones without a connected gamepad or controller.

A streaming service that connects to popular digital game stores, GeForce NOW allows gamers to bring their game libraries with them. Users will be able to stream games such as the upcoming Control, Fallout 76, Fortnite, Shadow of the Tomb Raider, Wolfenstein: Youngblood and World of Tanks. The Nvidia GeForce Now service supports over 500 games, with compatibility for thousands of others in the future. However, there will be no subscription-based game rental model, and users will have to own the games that they wish to play.

Not Subscribed to YouTube Premium? No Stress, Because Originals Will Soon be Free

Amazon announced in July that developers can now start building Alexa skills for...

With the global rise of coronavirus now making quick inroads in India, the authorities...

Chairing a high-level meeting at his official residence on Friday evening, Chief...