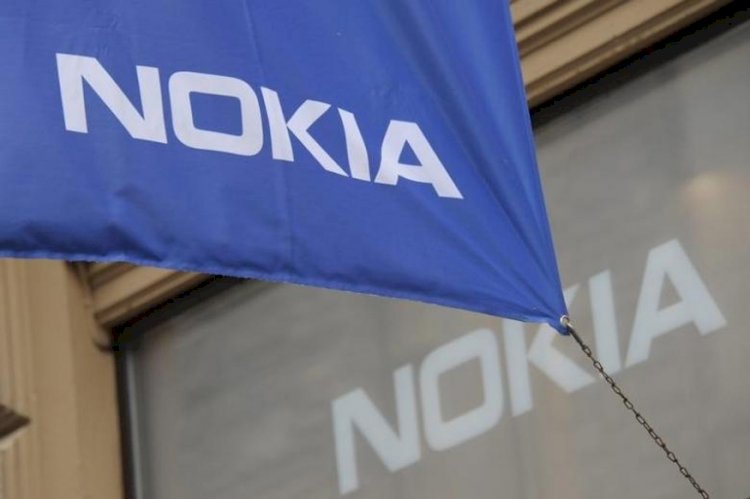 Finnish telecom company Nokia is foraying into manufacturing televisions and will launch its first smart TV in India in partnership with Flipkart. According to a report by The Times of India, the smart TV will entirely be manufactured in India under the government's 'Make in India' initiative. The Nokia TV has received certification from the Bureau of Indian Standards (BIS) with model number 55CAUHDN that confirms that the smart TV will 55-inch panel and possibly have 4K Ultra HD resolution.

The report said that the Nokia TV will be running Android 9.0 Pie and will have Google Play Store installed on it. It will also come powered with Intelligent Dimming technology that will enhance picture contrast quality to give better contrast, the daily mentioned its sources as saying.

The report further said that Nokia is expected to launch its maiden television set early in December. As far as audio of the upcoming Nokia smart TV is concerned, it will feature superior audio quality, thanks to JBL's sound programme. JBL by HARMAN makes high-quality audio equipment and this will also mark the first foray into the television space in the country.

As part of the collaboration, Flipkart will leverage its understanding of the needs of Indian consumers to develop, facilitate domestic manufacturing and distribution of Nokia-branded smart TVs and manage the end-to-end go-to-market strategy. The upcoming Nokia smart TV is expected to compete with OnePlus TV, Mi TV, and Motorola TV.

We look at the reasons why the India's largest car manufacturer can’t afford to...

Over the next couple of days, the company will get on Zoom video calls with the...

The original RedmiBook 14 was launched in May with 8th gen processors, as the Xiaomi...

In a major push to single-brand retail, the government last week had relaxed FDI...

Now on Google Drive, a user can simply swipe up on the profile icon without tapping...

It is not just three equated monthly instalments (EMIs) that will get added to your...

Maruti Suzuki Ciaz is available in the price range of Rs 8.20 lakh (ex-showroom,...