The mutation has become the predominant variant in Europe and the U.S., with the World Health Organization saying there’s no evidence the strain leads to a more severe disease. 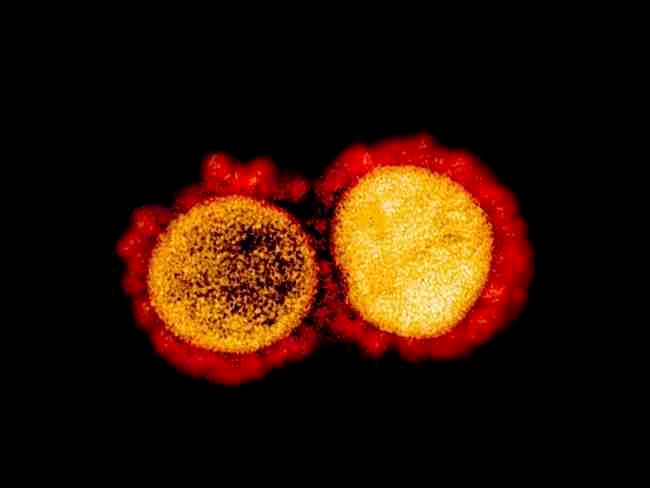 Malaysia has detected a strain of the new coronavirus that’s been found to be 10 times more infectious.
The mutation, earlier seen in other parts of the world and called D614G, was found in at least three of the 45 cases in a cluster that started from a restaurant owner returning from India and breaching his 14-day home quarantine. The man has since been sentenced to five months in prison and fined. The strain was also found in another cluster involving people returning from the Philippines.

Fauci says new mutation may speed the spread of coronavirus.

The strain could mean that existing studies on vaccines may be incomplete or ineffective against the mutation, said Director-General of Health Noor Hisham Abdullah.

The mutation has become the predominant variant in Europe and the U.S., with the World Health Organization (WHO) saying there’s no evidence the strain leads to a more severe disease. A paper published in Cell Press said the mutation is unlikely to have a major impact on the efficacy of vaccines currently being developed.

“People need to be wary and take greater precautions because this strain has now been found in Malaysia,” Noor Hisham wrote in a Facebook post on Sunday. “The people’s cooperation is very needed so that we can together break the chain of infection from any mutation.”

While Malaysia has largely managed to prevent a resurgence of the virus seen elsewhere in the world, the number of new cases found in the country has been picking up. The country confirmed 26 new cases on Saturday, the most since July 28, and added 25 cases on Sunday.

Domestic flights will resume in a gradual manner from May 25, that is next Monday,...

In fresh guidelines, the home ministry also allowed the resumption of app-based...

In the absence of evidence, the World Health Organisation (WHO) has refused to recommend...

The government has provided tax relief and extensions in deadlines for statutory...

MacBook Pro owners can use their laptop's serial number to check on Apple's website...

The RBI said that the video KYC will be consent-based. In other words, banks will...