Illeana D'Cruz, Andrew Kneebone's Relationship is on the Rocks, Actress Deletes All Pics with Him on Social Media

A source close to the matter told an entertainment website that Illeana and Andrew are not on talking terms anymore and at this point no one wants to raise the white flag either. 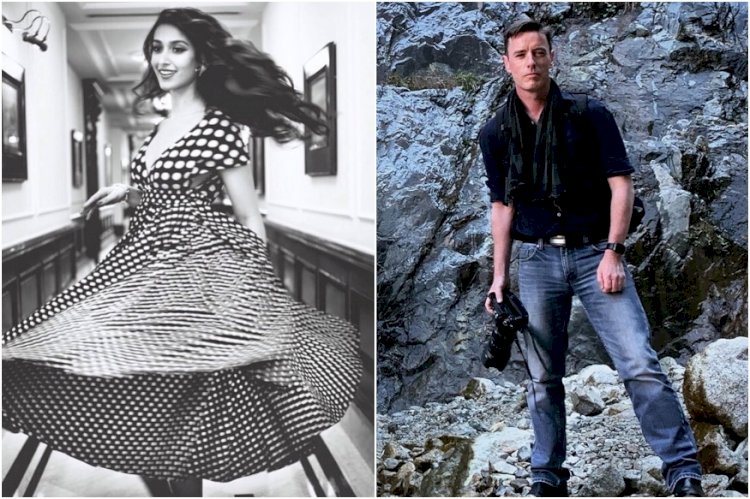 Actress Ileana D’Cruz has been dating Australian photographer Andrew Kneebone for the past couple of years and if the former's Instagram account is any proof, the couple were going strong, until now.

A report in Spotboye asserts that all is not well between the two love birds and that they may have called off their relationship. The reports adds that the reason for the same as a fight that the couple may have had, which had led to irreconcilable differences between the photographer and his favourite muse. The actress has also removed all her pictures with Andrew from social media.

A source close to the matter was quoted by the website as explaining that Illeana and Andrew are not on talking terms anymore and at this point no one wants to raise the white flag either.

Recently, when Andrew observed his 31st birth anniversary in July, Illeana had posted a loving message for him on Instagram. The actress referred to Andrew as a "gorgeous man" and wrote, "Happy Birthday you gorgeous man. Wish I could've been with you today but hey I kinda am."

In an interview with IANS, Ileana had opened up about her idea of a relationship.

The actress has not announced any film projects as of now.

The US dollar has strengthened against other currencies amid risk aversion and flight...

Visit new destinations that are not overcrowded and get left out due to their not...

Interested and eligible candidates can appear for the walk-in-interview scheduled...

While the move seems like it is meant to take advantage of the anti-China sentiments...

The company said that accounts were “spreading geopolitical narratives favorable...